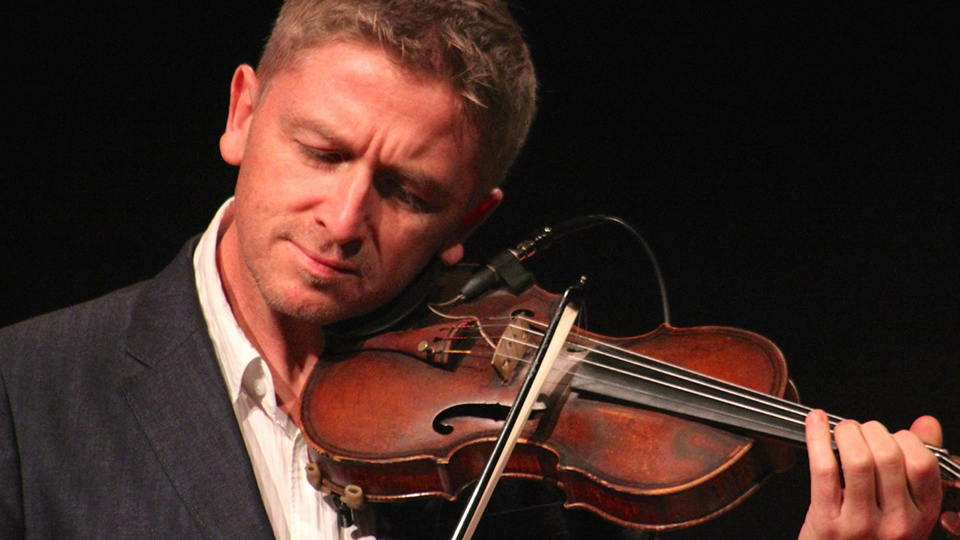 Award-winning jazz violinist Chris Garrick graduated from the Royal Academy of Music in 1994 with the DipRAM. He has appeared as soloist with artists such as Wynton Marsalis, Nigel Kennedy, Bireli Lagrene, Dolly Parton, All About Eve, Simon Mulligan, Duffy, Van Morrison, Dame Cleo Laine and the late great Sir John Dankworth - Dankworth composed his jazz violin concerto especially for Chris. His performance at the Genius of the Violin Festival in 2004 led to an invitation to perform Astor Piazzolla's Seasons with Barry Wordsworth and the BBC Concert Orchestra at the Royal Festival Hall. Chris is also a busy session musician and his violin can be heard on many film soundtracks including The Imaginarium of Dr Parnasus, Chocolat, Brideshead Revisited, La Vie En Rose, Chicago, Borat, An Ideal Husband and Tomorrow Never Dies. He teaches jazz violin at the Royal Academy of Music and Royal College of Music in London.