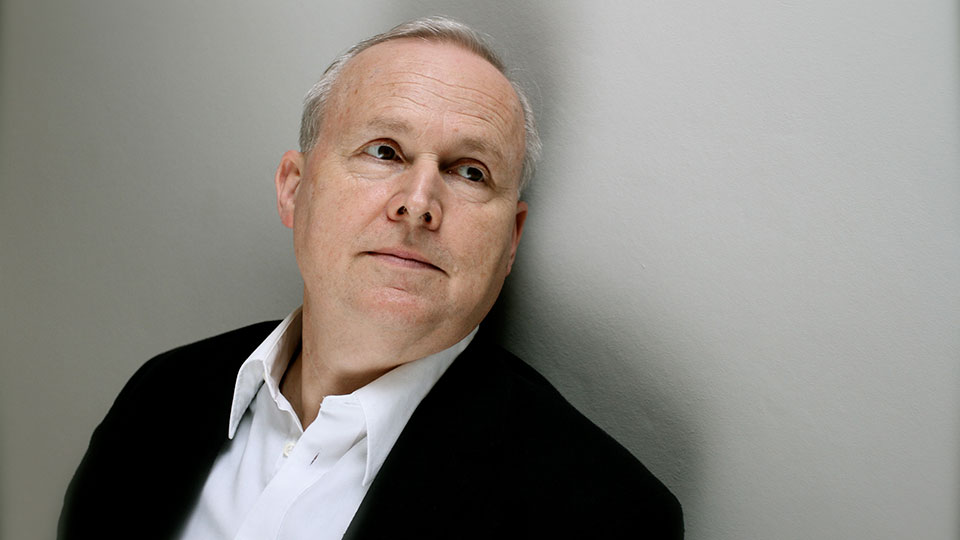 Detlef Hahn studied with Aldo Ferraresi and Zino Francescatti, amongst others. After his Wigmore Hall debut in London 1981, he joined the Guildhall School of Music and Drama string faculty as a professor. He performs and broadcasts regularly in Europe, the Far East and Australia, and records for labels such as ASV, Somm and 2L, including the complete works for violin and piano by Szymanowski and Korngold.

He has an international reputation as a teacher, with an impressive list of successful students in the profession. He receives regular invitations to give masterclasses worldwide, teaching at prestigious venues such as Astona International, Kunstlerhaus Boswil, Valdres Festival, and many others. In 2001 he was elected guest professor at the State Academy, Oslo, a position he holds to the present day, and in 2012, he accepted an invitation to become professor at the Royal College of Music, London.

Detlef has produced many publications, collaborating with eminent musicologists and musicians such as Jonathan Del Mar and Andrew Manze. In 2009, he edited the solo violin part for the Bärenreiter Edition of the Beethoven Violin Concerto, and the two Beethoven Romances. Detlef also edits for the Wieniawski Musical Society, Poland. He is currently in the process of writing his book on Beethoven: Interpretation and Technique.