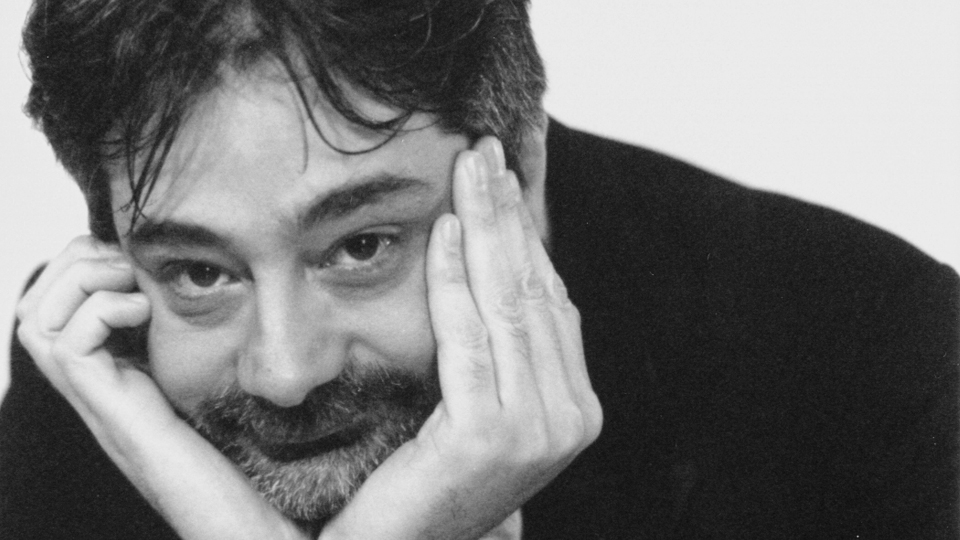 A student of Piero Farulli, viola of the legendary Italian Quartet, and later of Mazumi Tanamura and Nobuko Imai, Antonello Farulli is one of the most active Italian violists both in playing and teaching. A member of the Youth Orchestra of the Eurpoean Union, and later solo viola player of Solisti Veneti, Farulli's concert activity has taken him to into the most important concert halls in the world. He has also developed with passion his role as a mentor to some of the most succesful professional musicians working today, as well as renowned enembles, including the Cuarteto Casals, and has recorded for the Amadeus, Dynamite, Stradavarius and Tactus labels.

Farulli's teaching has taken him across Europe and the United States. He is Professor of the International Summer Academy at the Mozarteum in Salzburg and the Scuola di Musica di Fiesole and has, on several occasions, been tutor in the Mahler Jugend Orchester and the Orchestra Mozart Academy, founded by Claudio Abbado. After teaching string quartet at the prestigious Escuela Superior de Musica Reina Sofia for a decade, Farulli is now Professor of Viola at the Giovan Battista Conservatory in Bologna.

Farulli is author of La viola del pensiero  and is also the Artistic Director of the Sesto Rocchi Festival, which is the first in Italy dedicated to professional muscians of all ages. He is currently Director of the European Quartet within the European Chamber Music Academy, which is a project of the School of Music in Fiesole to perfect and promote young chamber music groups.