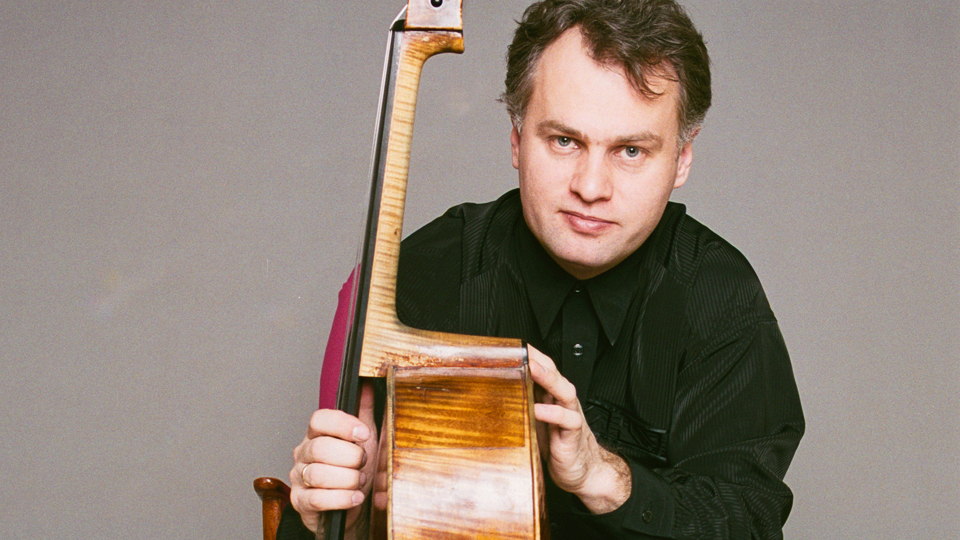 Torleif Thedéen is one of the most highly regarded musicians in Scandinavia. He gained international recognition in 1985 by winning three of the world’s most prestigious cello competitions.

Since then he has given concerts all over the world. Thedéen regularly plays not only with all the leading orchestras in Scandinavia, but also with some of the world’s major orchestras, - among them the BBC Philharmonic Orchestra,

Torleif Thedéen is also active as a chamber musician, and as such appears in prestigious concert venues worldwide such as Wigmore Hall in London, the Carnegie Recital Hall in New York and the Concertgebouw in Amsterdam. He often participates in prestigious music festivals, among them the Verbier Festival (2007, 2009), Prague Spring Festival, the festival in Schleswig-Holstein, festivals in Bordeaux, Oslo, Bath, Stavanger and Kuhmo.

Since 1986 Thedéen has recorded numerous CD’s for BIS, featuring standard repertoire works as well as contemporary music. His CD with the Shostakovich Cello Concertos won the Cannes Classical Award in 1995, and his recording of J.S. Bach’s Solo Suites for solo cello was highly received when it was released in 2000 (Editor’s choice in BBC Music Magazine, Nov 2001). In 2002 his recording of Dvorak’s cello concerto was released.

He plays the ex-Lynn Harrel cello by David Techler from 1711.