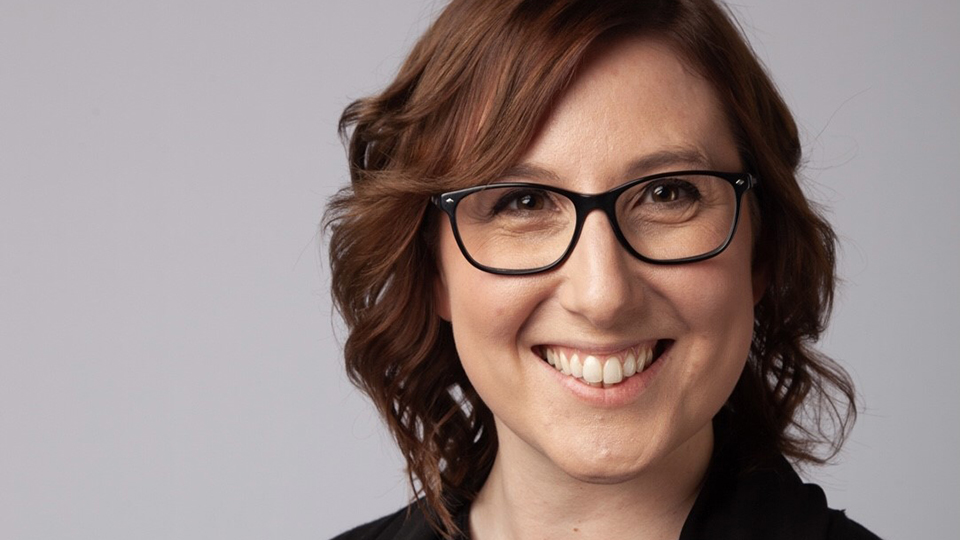 Katie Bedford is currently Co-Principal Flute with the English National Opera, a position that she has held since 2008 after graduating from the Royal College of Music with a first class honours degree and PGDip with distinction the previous year. An enthusiastic teacher and educator, Katie has been professor of flute at the RCM since 2008 and alongside her private teaching and examining, she enjoys giving masterclasses all over the UK and abroad.

As Principal Flute of the National Youth Orchestra of Great Britain and subsequently the European Union Youth Orchestra, she was privileged to work with eminent conductors such as Sir Colin Davis, the late Bernard Haitink and Sir Simon Rattle. She was awarded a scholarship to study at the Royal College of Music with Jaime Martin and Stewart McIlwham and also at the Staatliche Hochchule Für Musik und Darstellende Kunst Stuttgart with Jean-Claude Gérard. During her training, Katie was winner of the British Flute Society’s Performance Plus Competition and the Yamaha Foundation Scholarship and was generously supported by the Countess of Munster Musical Trust and The Drapers’ Company.

Katie avidly enjoys chamber music and regularly performs at Wigmore Hall and at numerous International music festivals including Cheltenham, Aldeburgh, Salzburg, Lucerne and the BBC Proms. She has also worked extensively in the West End and on commercial sessions and can regularly be heard on television and films including The Crown and the Harry Potter films.