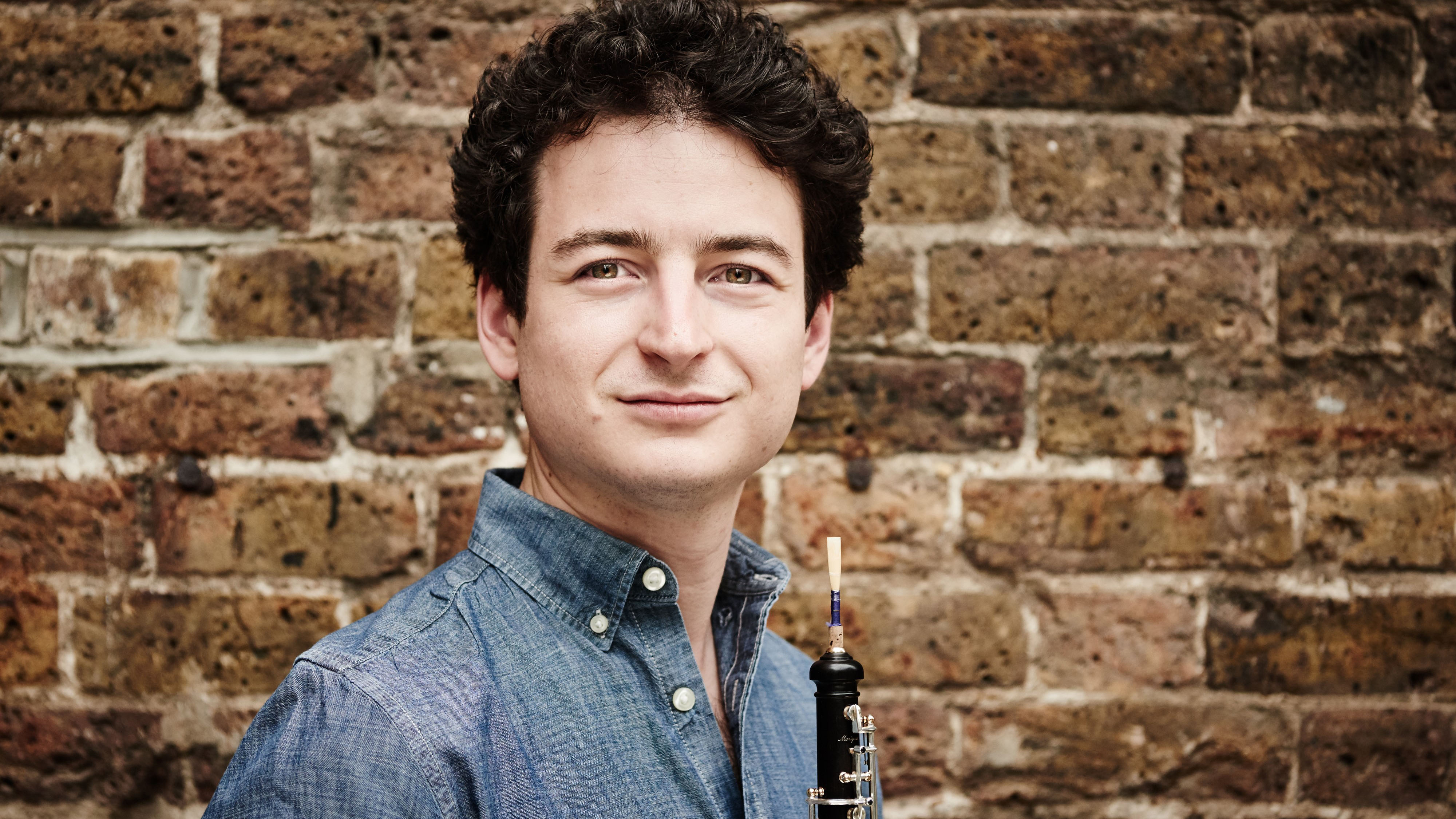 Appointed principal of the London Symphony Orchestra in 2015, Olivier Stankiewicz joined the RCM Woodwind Faculty at the same time. He has given masterclasses at the Juilliard School, at the Manhattan School of Music, the Sibelius Academy, the Voksenåsen Summer Academy, in Hong Kong and in Japan.

Over the last year Olivier has given recitals at Wigmore Hall, Snape Maltings and the Louvre collaborating with Alasdair Beatson, the Doric and Castalian String Quartets. He performed Benjamin Attahir’s Concerto Nur with the Orchestre de Lille and took part in the Aix-en-Provence Easter Festival with Renaud Capuçon.

Previous solo highlights include recitals at the Isabella Gardner Museum in Boston, the Merkin Concert Hall and Morgan Library in New York and Festspiele Mecklenburg-Vorpommern in Germany.

He has performed Berio’s Chemins IV with the Orchestre National du Capitole Toulouse, Bernd Alois Zimmerman’s Concerto with the French National Orchestra broadcast by Radio France Musique, and appeared as soloist with the Barcelona Wind Symphony in L’Auditori and Tokyo Sinfonietta in Suntory Hall.

Committed to new music, Olivier premiered in 2019 a new concerto by Laurent Durupt in Paris and London, with a windband composed of RCM and Paris Conservatoire students. He also premièred Tonia Ko's Highwire, for oboe and electronics, in 2017. Together with composer Ted Moore (synthesizers), Tonia Ko and Olivier Stankiewicz form an improvisation trio.

Awards include 1st Prize at the Young Concert Artists international auditions in Leipzig and New York, and at the International Oboe Competition in Japan. He was selected by Young Classical Artists Trust in London in 2016.

In demand as guest principal Olivier has appeared with the Chamber Orchestra of Europe, Mahler Chamber, London Sinfonietta, Philadephia Symphony, Bayerischer Rundfunk and Royal Concertgebouw Orchestras. He was principal oboe of the Orchestre National du Capitole de Toulouse between 2011-2015.

Born in Nice, Olivier studied oboe and theory at the Conservatoire National Supérieur de Musique in Paris (2009-2014).  In 2013 he was named “classical revelation” by the French association ADAMI.

He was a founder member of the WARN!NG Collective in 2011, a group that frequently commissionned new works, experimenting with sound painting, improvisation and innovative performance experiences. Their work has included concert-installations at the Gaîté Lyrique, Printemps des Arts of Monaco, and several broadcasts on France Musique. He is currently a member of Berlin Counterpoint.