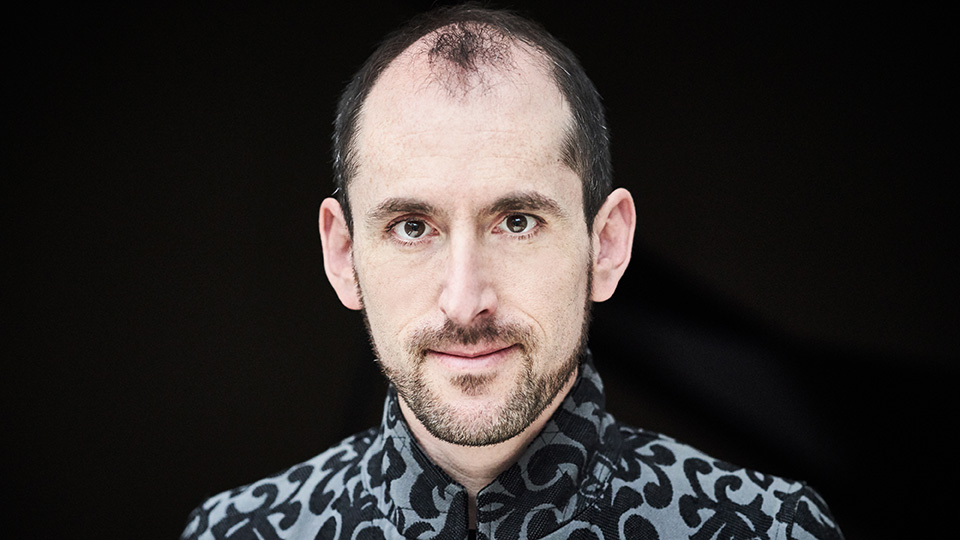 Gramophone Award nominated pianist Danny Driver is recognised internationally as an artist and teacher of sophistication, insight and musical depth. His studies at Cambridge University and the Royal College of Music inspired his uniquely holistic approach to performance and have enabled him to cultivate an enviably broad solo and chamber repertoire.