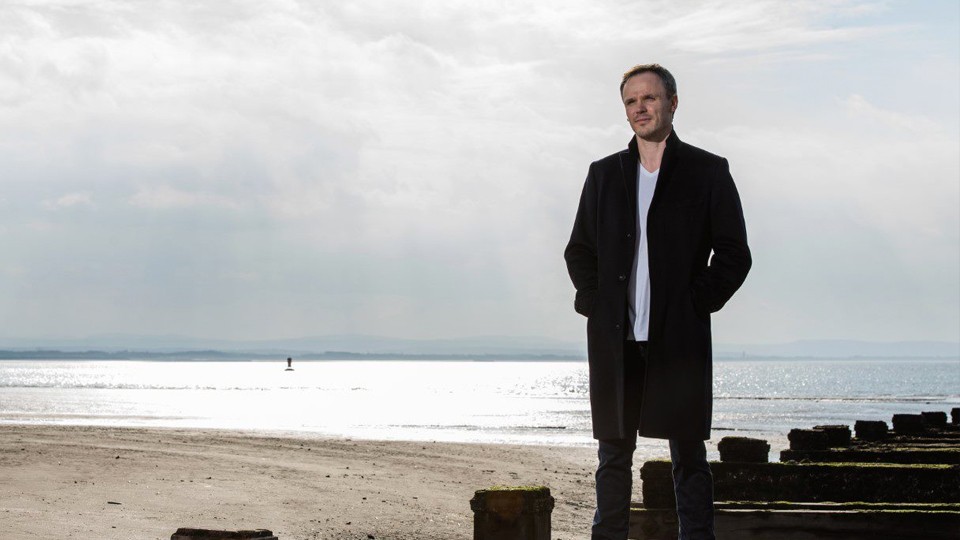 Described as an ‘endlessly fascinating artist’, Ashley Wass’s musical career is one of unusual creativity and variety. Alongside his work as soloist and chamber musician, he is co-founder of Mash Productions, was Artistic Director of the Lincolnshire International Chamber Music Festival for eleven years and Deputy Head of Keyboard Studies at the Royal Northern College of Music from 2018-2020, and is now the Director of Music at the Yehudi Menuhin School. The diverse list of people and organisations with whom he has collaborated include film festivals, art galleries and animators, children’s television presenters and stars of the stage and screen, illustrators, literary festivals and renowned authors, and mime artists and comedians.

Ashley studied music at Chetham’s School of Music from the age of 11. In his teens he studied on a scholarship at the Royal Academy of Music, where his teachers included Christopher Elton, Maria Curcio and Hamish Milne. His watershed moment came in 1997 when he won the London International Piano Competition (the only British winner this far), a success that led to a recording contract with Naxos, making him the first solo artist to obtain an exclusive deal with the label. His debut recording was a highly praised CD of César Franck piano music, released in 1999. He was also a prizewinner at the Leeds Piano Competition, and is a former BBC Radio 3 New Generation Artist.

Ashley has performed at many of the world’s finest concert halls, including the Wigmore Hall, Carnegie Hall and the Vienna Konzerthaus. He has performed regularly as soloist with all of the BBC orchestras, the Philharmonia, Orchestre National de Lille, Vienna Chamber Orchestra, Slovak Philharmonic, Hong Kong Philharmonic, RLPO, and Bournemouth Symphony under the baton of conductors such as Simon Rattle, Osmo Vanska, Donald Runnicles, Ilan Volkov and Vassily Sinaisky.

Renowned for a broad and eclectic repertoire, Ashley has received great critical acclaim for his recordings of music from a wide range of styles and eras, with glowing reviews of his interpretations of composers such as Liszt, Franck, Beethoven, and Bridge. His survey of Bax’s piano music was nominated for a Gramophone Award and his discography boasts a number of Gramophone ‘Editor’s Choice’ recordings and BBC Music Magazine ‘Choices’.

Much in demand as a chamber musician, Ashley is a frequent guest of international festivals such as Pharos (Cyprus), Bath, Ako (Japan), Cheltenham, Kuhmo, Mecklenburg, Gstaad, City of London, and Ravinia and Marlboro in the USA, playing solo recitals and chamber works with musicians such as Mitsuko Uchida, Sarah Chang, Steven Isserlis, Emmanuel Pahud, Maxim Rysanov, Richard Goode and members of the Guarneri Quartet and Beaux Arts Trio. He is also a co-founder of Trio Apaches, alongside the violinist Matthew Trusler and the cellist Thomas Carroll. The group has broadcast frequently on BBC Radio 3, including Beethoven’s Triple Concerto with the BBC NOW, and is renowned for its imaginative programming and engaging stage presence.

Recent highlights have included a debut at the Melbourne Recital Centre, acclaimed performances with the BBC Scottish Symphony Orchestra and BBC NOW, and a tour to South America, as well as an extensive solo recital tour with a programme of music inspired by Shakespeare.