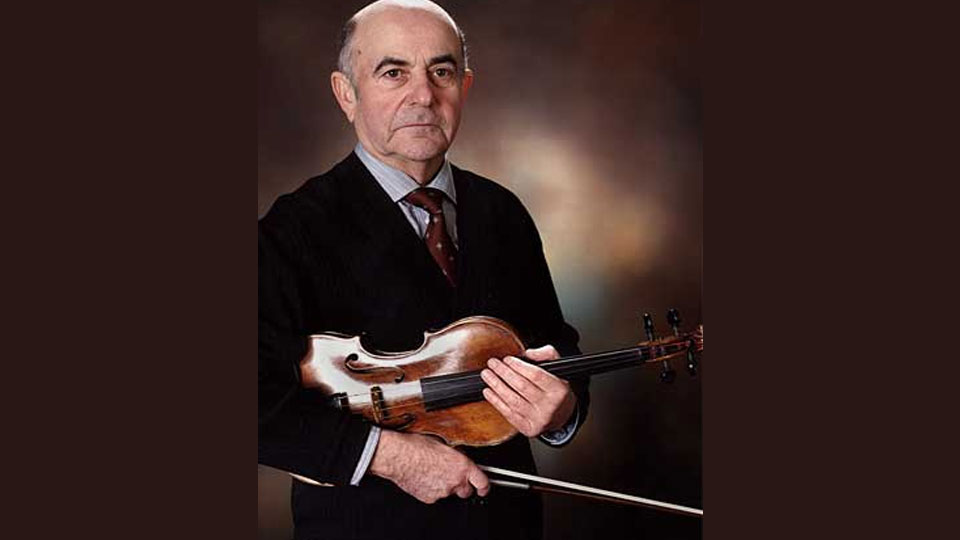 Felix Andrievsky was born in the USSR. After only one year of taking violin lessons he took part in the Republic's music competition and won the first prize. He graduated from Moscow Central Music School for gifted children, Gnessin Music Institute and Aspiranture (Doctorat) under the supervision of Yampolsky, Yankelevich and others. He led an active professional life in the most productive period of the new musical Russia. Many of his pupils have become winners of international competitions and soloists and critically-acclaimed musicians worldwide.

Felix's present musical activity is concentrated entirely on teaching; he has worked in the Jerusalem Music Academy, in the Music Academy of Tel Aviv University, as professor and Director of Studies in the International Menuhin Academy in Gstaad, Switzerland; member of the jury in several international competitions, director and leading professor in summer courses in England, Switzerland, Spain, Germany and Australia and led masterclasses in many music institutions.