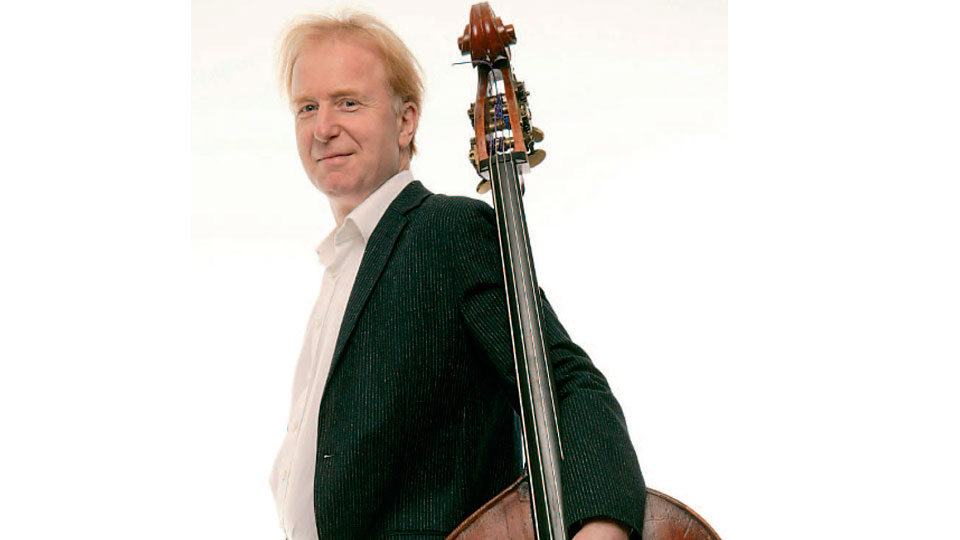 Peter Buckoke oversees the Alexander Technique provision at the Royal College of Music. He is also professor of double bass and plays both modern and baroque bass with a number of chamber groups in London. He is a founder member of the Schubert Ensemble of London, winner of the Royal Philharmonic Society’s ‘Best Chamber Group’ award, and is often invited to play with other small chamber groups when they need a bass player for larger repertoire, including the Nash Ensemble, the Alberni, Allegri, Arditi, Chillingirian, Coul, Dante, and Endellion string quartets. Peter co-authored ‘The Alexander Technique for Musicians’ (Bloomsbury, London 2013) with his wife Judith Kleinman.