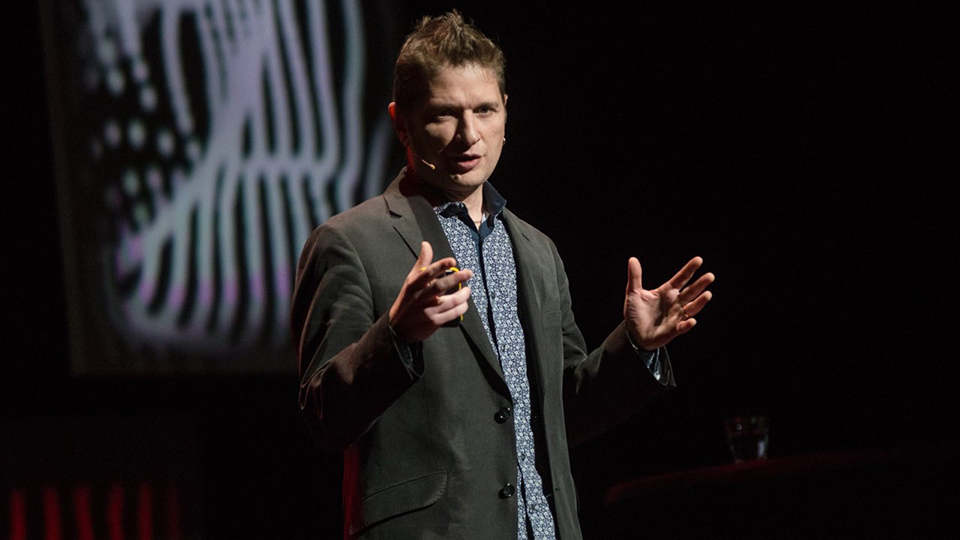 Milton Mermikides is a composer, guitarist and educator in a wide range of musical styles and has collaborated with artists as diverse as Pat Martino, John Williams, Tim Minchin, Evelyn Glennie, The Swingle Singers, Steve Winwood and Brian Eno. Son of a CERN nuclear physicist, he was raised with an enthusiasm for both the arts and sciences, an eclecticism which has been maintained throughout his teaching, research and creative career.

Milton is Reader of Music at the University of Surrey and Professor of Jazz Guitar at the Royal College of Music, and the deputy director of the International Guitar Research Centre. He lives in London with his wife, the guitarist Bridget Mermikides and his daughter Chloe, a 7-year old experimental noise-artist.