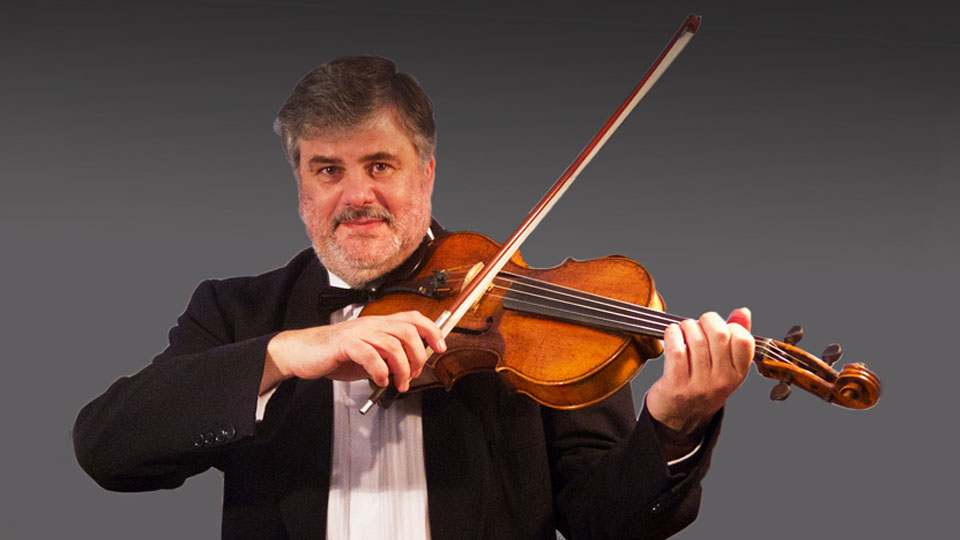 Jonathan studied at the Royal Northern College of Music with Atar Arad and Mischa Geller and was awarded all the major prizes for viola. He graduated with distinction in 1983 and was immediately offered a position with the English Chamber Orchestra where he was appointed co-principal viola in 1988. He was sponsored by the ECO Music Society in his London recital debut at the Purcell Room, and he has since regularly played concertos with the orchestra.

As a very versatile artist, Jonathan has managed a varied career and is much in demand as a soloist and chamber musician both in the UK and abroad. He has subsequently worked with most of the London orchestras and has guest lead the London Symphony, Philharmonia, CBSO, Mozart Players, BBC Symphony, BBC Scottish and BBC Welsh Symphony Orchestras viola sections.

From 1995 to 2001 Jonathan was a member of the Allegri String Quartet. During his time with the quartet he gave masterclasses in Oxford, Leeds, Southampton, and Durham Universities as well as Dartington College of Arts, the Royal Scottish Academy of Music, the Royal Northern College of Music and Trinity College of Music.

He has worked with many chamber groups including Capricorn, Raphael, Gaudier and Primavera ensembles and has given quartet concerts with William Pleeth and James Galway. He is a member of Divertimenti Ensemble which specialises in reviving works for ‘Cello Quintets as well as other mainstream chamber music.

Since leaving the Quartet he has returned to the English Chamber Orchestra as principal viola. He now divides his time between his teaching commitments at the Royal College of Music, Junior Department of the Royal Academy of Music and freelance chamber, solo and orchestral work. He is also a Trustee of the Tertis Foundation which promotes the heritage of Lionel Tertis, funding the Isle of Man Tertis Viola competition and education projects in the viola world.

He plays a Giovanni and Francesco Grancino viola c.1680.