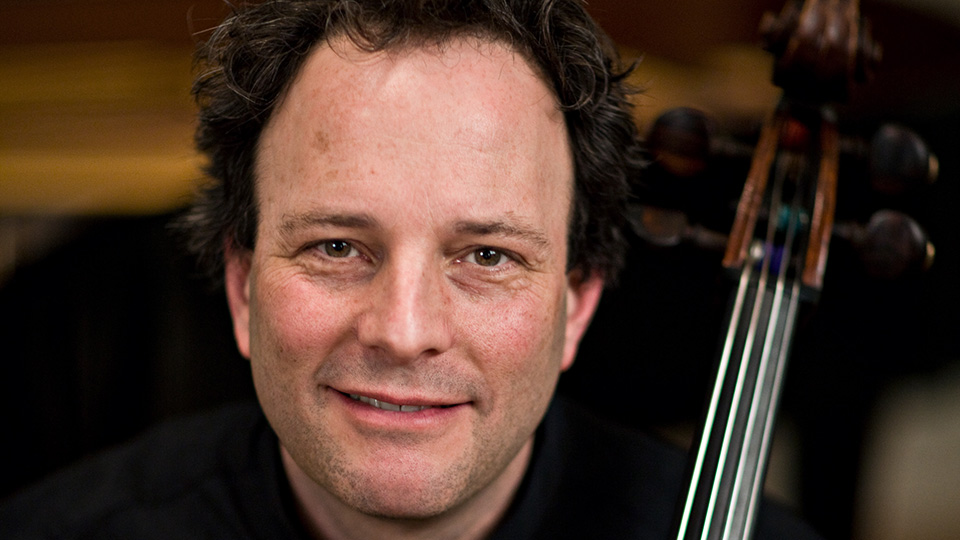 Having studied at the RCM with Amaryllis Fleming and in Germany with Johannes Goritzki, Richard was a member of the award-winning Florestan Trio, a founder member of the ensemble Domus, a member of Hausmusik and the London Haydn Quartet. At home on both period instruments and ‘modern’, he was for many years principal with the Orchestra of the Age of Enlightenment and has been principal cello with the Chamber Orchestra of Europe since 1989. In addition he is frequently called upon to be guest-leader of the cello sections of the major London orchestras, appearing with many of the world’s finest conductors and soloists.

Richard has performed as concerto soloist with numerous ensembles, including the Chamber Orchestra of Europe, Orchestra of the Age of Enlightenment, Camerata Salzburg and the BBC Scottish Symphony Orchestra, under conductors such as Claudio Abbado, Nikolaus Harnoncourt, Paavo Berglund and Myung Whun Chung. He has also appeared as director and soloist with Academy of St Martin-in-the-Fields, London Mozart Players, Irish Chamber Orchestra, and in Montreal and Quebec with Les Violons du Roy.

The Florestan Trio was one of the world’s leading piano trios and for almost 17 years the group maintained the same personnel, winning the Gramophone award in 1999 and the Royal Philharmonic Society award in 2000. Many of its records are benchmark recordings, nominated in collectors’ guides. The trio disbanded in 2012, finishing with a sold-out Beethoven series in London’s Wigmore Hall.

Richard is regularly invited to take part in chamber-music festivals around the world. He is artistic co-director, together with violinist Anthony Marwood, of the highly successful annual Peasmarsh Chamber Music Festival in East Sussex.

He has made over 40 highly acclaimed recordings, twice winning the Gramophone award for best chamber-music. His recordings of the complete works of Mendelssohn for cello and piano and a disc of Boccherini sonatas on period instruments are available on the Hyperion label.

As well as teaching at the RCM, Richard teaches at Guildhall School of Music & Drama. He gives masterclasses worldwide and is a frequent guest teacher at the Banff Center and Domaine Forget in Canada.