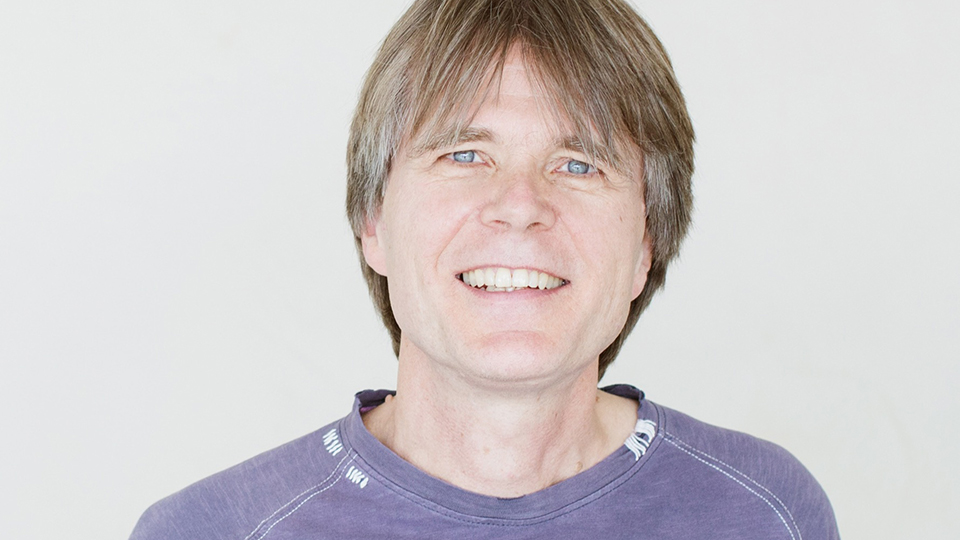 Enno Senft is principal double-bass and a founder member of the Chamber Orchestra of Europe. He has performed and recorded with many of the greatest conductors and soloists such as the late Bernard Haitink, Yanniek Nezet-Seguin, Andras Schiff, Heinz Holliger, Sir Roger Norrington and with the late Claudio Abbado and Nikolaus Harnoncourt.

He has performed in various chamber music and contemporary music festivals, notably the Berliner Festwochen, Wien Modern, the Huddersfield, Cheltenham and Aldeburgh Festivals, Venice Biennale, Oxford May Music, the Wigmore Hall Series in London and the Sydney Festival.

The exploration of extended double bass techniques and the use of scordatura are important aspects in Enno Senft’s playing. He worked at IRCAM in Paris for the realisation of Michael Jarrel’s Bass Concerto which he premiered with the Ensemble Modern in Basel, followed by performances in Frankfurt, Berlin and Paris, as well as in London with the London Sinfonietta and with the Ensemble Contrechamps under George Benjamin in Geneva and Strasbourg. He also collaborated with Dai Fujikura on his Double Bass Concerto and Solo piece “ES” and premiered both in London. Future projects include performances of the Concerto “Fury” for 5 string Bass by Rebecca Saunders with the Hebrides Ensemble in Scotland.