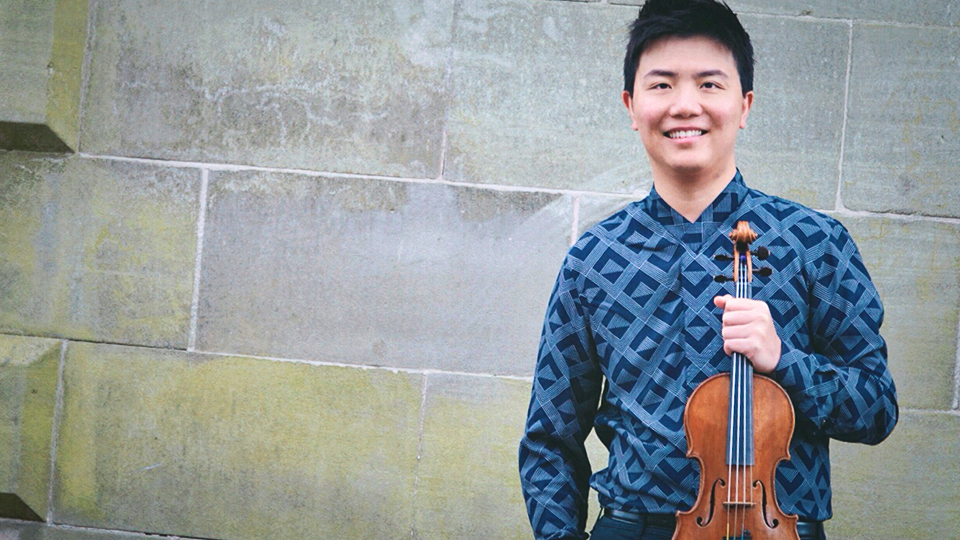 Jiafeng Chen studied with professors Peter Shixiang Zhang, Jiyang Zhao, Lei Fang, Jan Repko, Ronald Copes and Cho-Liang Lin. After his studies at the Primary and Middle Schools Affiliated to the Shanghai Conservatory of Music and Chetham’s School of Music, he went on to study at the Royal College of Music in London (BMus honours) and The Juilliard School in NYC (Master of Music) with full scholarships.

The centuries-old Worshipful Company of Musicians in UK awarded him a special medal for his outstanding achievements and contributions during his studies at the Royal College of Music graduation ceremony. After his studies, he was appointed a Violin Professor at the College, and he also teaches at the Royal Birmingham Conservatoire and Chetham’s School of Music.