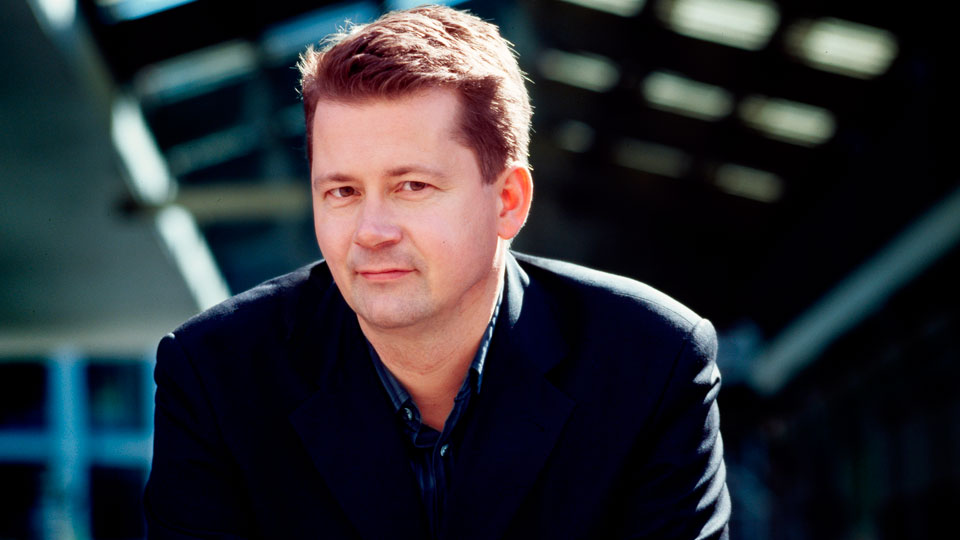 Award-winning violinist Peter Herresthal has appeared with orchestras and ensembles worldwide from Melbourne Symphony, with Thomas Adès conducting his Concerto at the Melbourne festival, Vienna Radio Symphony in Konzerthaus Wien, BBC Philharmonic, London Sinfonietta to numerous performances with the major Scandinavian Orchestras including Oslo and Stockholm Philharmonic. He has recorded 16 violin concertos earning 9 nominations and three Norwegian Grammys. His Nørgård recording was shortlisted for a Gramophone Award and was Editor’s Choice in The Strad and International Record Review.

The last three seasons Peter has been touring Europe and US with Kaija Saariahos aria “Vers toi es si loin” written for him and more than 15 performances of her violin concerto “Graal Theatre”, most recently recording the work for BIS and a TV production for BBC.

He performs on a GB Guadagnini from Milan 1753.