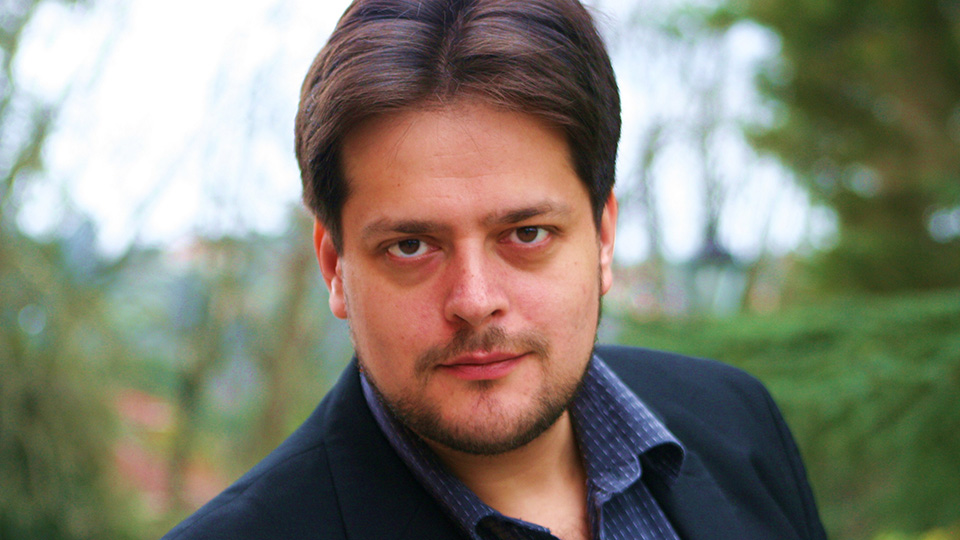 Described by The Strad as a 'virtuoso with a truly Romantic temperament', Yuri Zhislin enjoys an active and illustrious career as soloist and chamber musician. In 1991, Yuri entered the Royal College of Music in London, where he studied with his father and later Dr Andrievsky, winning the title of the BBC Radio 2 Young Musician of the Year in 1993. The orchestras that Yuri performed with include the Oxford Philharmonic, the BBC Concert Orchestra, the London Mozart Players, the Lithuanian State Symphony and the Santiago de Chile Symphony, to name a few. Zhislin made his recital debut at the New York Carnegie Weill Hall in 2014 and appeared at the major concert venues throughout Europe, the USA, South America, Australia and Japan. His discography includes a recital CD released in 2005 on the SOMM label, a violin/viola Duos CD for the Naxos label in 2009, and a string trio CD for the Nymbus Alliance label with Dmitry Sitkovetsky on violin and Luigi Piovano on cello. A keen chamber musician, Yuri has worked with such artists as Maria-Joao Pires, Maxim Vengerov, Barry Douglas and Natalie Clein among many others. Formed in 2004 by Yuri, the Russian Virtuosi of Europe is an ensemble comprising outstanding string players based in Europe. They have recently completed tours to both South America and Russia and released a debut CD on Orchid Classics, which received great reviews and was chosen CD of the month in April 2016 by the BBC Music Magazine. Yuri is a professor of violin and viola at the Royal College of Music in London and is in high demand as a visiting professor at the European Summer Academies.