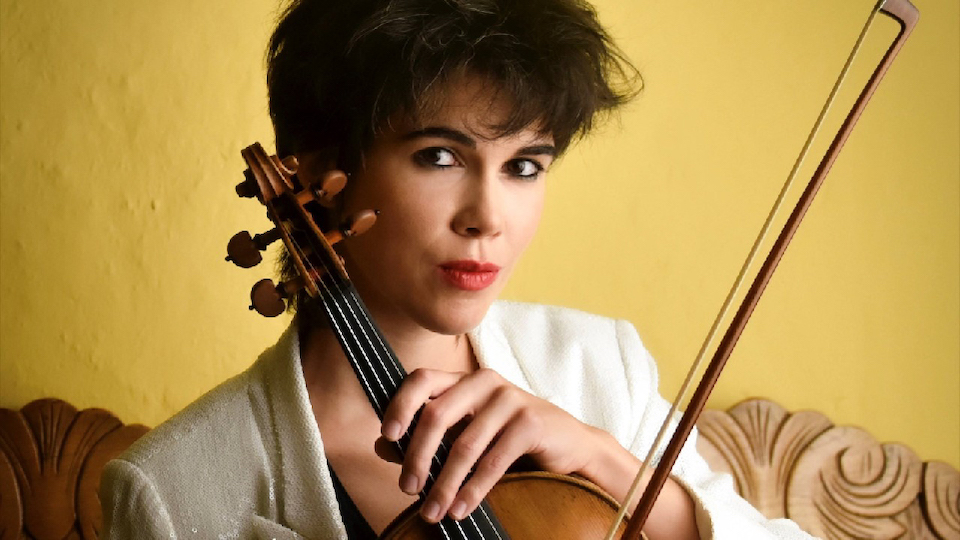 Hailed by The Strad as ‘an artist who risks’ and described by Pizzicato Magazine as ‘a sensitive artist who knows how to immerse in the depths of music’, her passion for the viola alongside her charismatic and expressive performances, and beauty of sound make Isabel Villanueva one of the most valued violists of today.

Isabel has been involved collaborating and premiering more than 20 new works for viola, many of which are dedicated to her. Her discography includes the Concerto for Viola by José Zárate with Orchestra of Extremadura (Sony Classical 2017).

In 2015 she received the prestigious Prize ‘El Ojo Crítico’ by the Spanish National Broadcasting Corporation (RNE) and in 2019 was awarded the Culture Award of the Community of Madrid; the first time that either of these prizes were awarded to a violist.