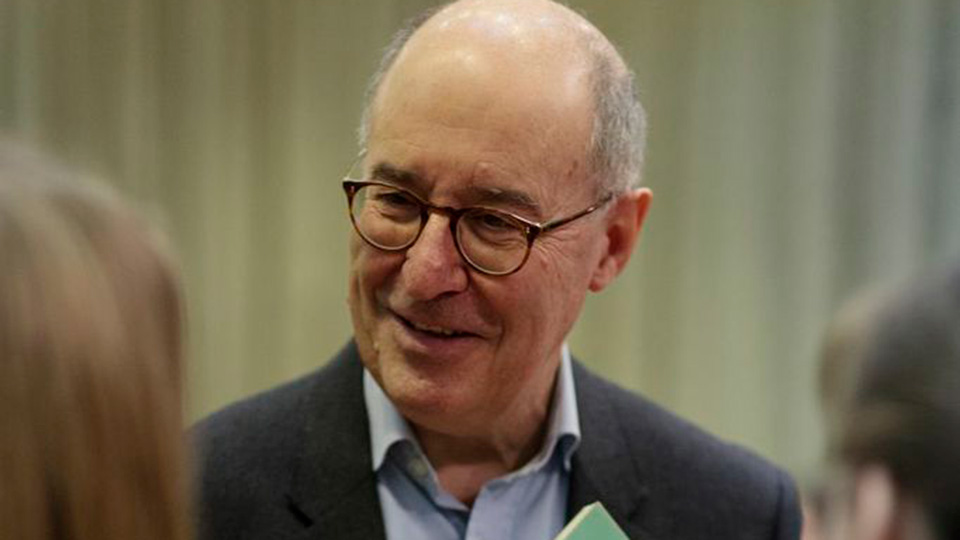 Michael Harris won the Geoffrey Tankard prize for clarinet in 1965 during his second year at the Royal College of Music. He was a member of the Philharmonia Orchestra from 1974 until 2006, where he worked and recorded with conductors such as Haitink, Abbado, Ozawa, Muti, Rattle, Maazel, Giulini, Sinopoli, Boulez and Levine.

Alongside his work there he has pursued a busy freelance career playing and recording chamber music with groups such as the Nash Ensemble and London Winds, of which he was a founder member. He has a keen interest in early clarinets and has worked and recorded with period instrument groups including the English Consort, English Baroque soloists and Colegium Musicum ‘90.

Michael receives regular invitations to appear as an adjudicator and panellists (BBC Young Musicians of the Year, Shell/LSO competition, EUYO etc.) and is professor of bass clarinet at the Royal College of Music. He is a woodwind coach for the Britten-Pears Orchestra and the National Youth Orchestra of Great Britain. He was Head of Woodwind at Birmingham Conservatoire from 1998 to 2011 and was made professor of woodwind and orchestral performance (BCU) in August 2006. He was made a Fellow of the Royal College of Music in April 2009.

He has made many solo and chamber music recordings, most recently discs of Mozart Divertimenti for basset horns on original instruments.