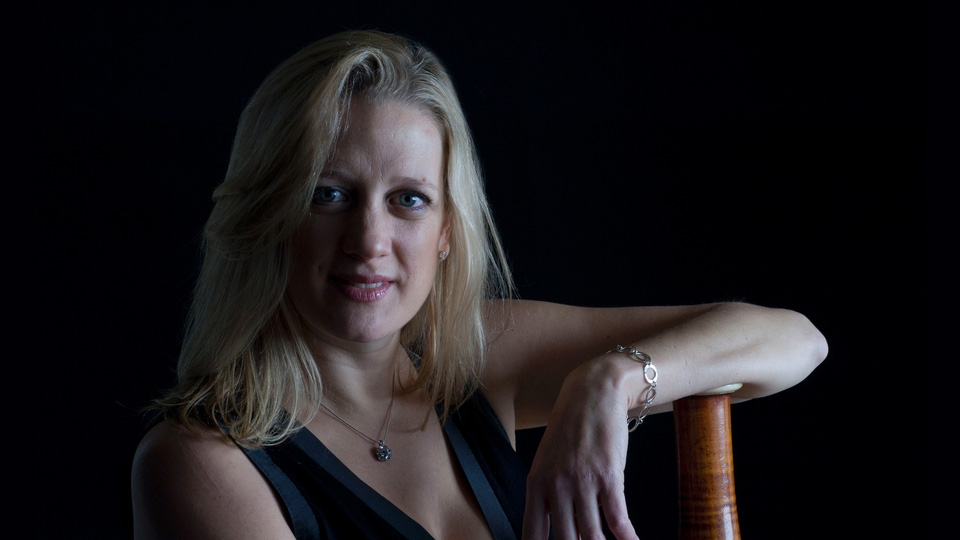 In a career full of variety and diversity, Scottish born bassoonist, Sarah Burnett, is a lyrical, successful and highly regarded wind player. Sarah is currently Principal Bassoon with the Britten Sinfonia and the London Mozart Players. She is in demand as Guest Principal with most of the major UK orchestras: symphony, chamber and opera orchestras alike. She also plays for session orchestras and can be heard on many a film score. In addition, she is a busy and passionate chamber musician being a member of the Haffner Wind Ensemble as well as the RPS award winning Britten Sinfonia Soloists and regularly performs in venues such as the Wigmore Hall, St George’s Bristol, the South Bank and the Barbican Centre, as well as in many festivals abroad. She can frequently be heard on BBC Radio 3.

Sarah is a keen and experienced teacher; not only is she Professor at the RCM, but also coaches the bassoons of the National Youth Orchestra, is Consultant at the Royal Birmingham Conservatoire and is demand for masterclasses, both at home and around the world.

In her early years, she won places, awards and scholarships allowing her to study at Chetham’s School of Music, Cambridge University, the Royal Academy of Music and later to study with Klaus Thunemann in Hanover, Germany. She was also Principal Bassoon in both the National Youth Orchestra of GB and the European Union Youth Orchestra.