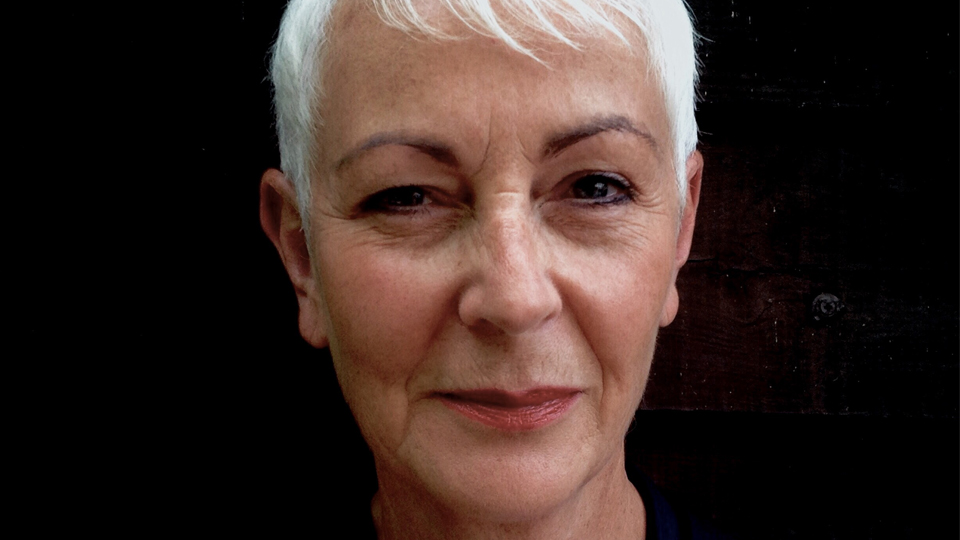 Jane Marshall began her lifelong path as a cor anglais player when the BBC Symphony Orchestra offered her the Principal Cor Anglais position the same day as her oboe audition.

Jane studied at the Guildhall School of Music and Drama, where she was awarded the Worshipful Company of Musicians’ medal for most outstanding music student of her year. At the same time she won the London area final of the very first LSO/Shell Scholarship and the following year made her South Bank debut in the Purcell Room as a winner of the Masie Lewis Young Artists Fund.

Although Jane was offered a French Government scholarship to continue her studies with Maurice Bourgue in Paris, she chose the BBC job and during her time there performed in many televised and broadcast Proms. She left six years later to take up the same position with The Philharmonia Orchestra and spent over 16 years travelling extensively and performing with some of the worlds finest conductors both in concert halls around the globe and on the Philharmonia's many recordings.

Jane now freelances with all the London Orchestras and spends much of her time at Abbey Road and Air studios where she has played on the soundtracks of hundreds of major films. She is also Professor of Cor Anglais at both the Royal College of Music and the Guildhall School of Music and Drama.

As soloist, she has performed with The Philharmonia at Buckingham Palace in the presence of HRH Prince Charles and the late Princess of Wales and also with John Wallace and the Nash Ensemble at the Q.E.H.  Abroad, Jane has performed the Strauss Oboe Concerto in Paris, the Mozart Oboe Concerto on Dutch (AVRO) Television and the Vaughan Williams in Rome and Ravenna.