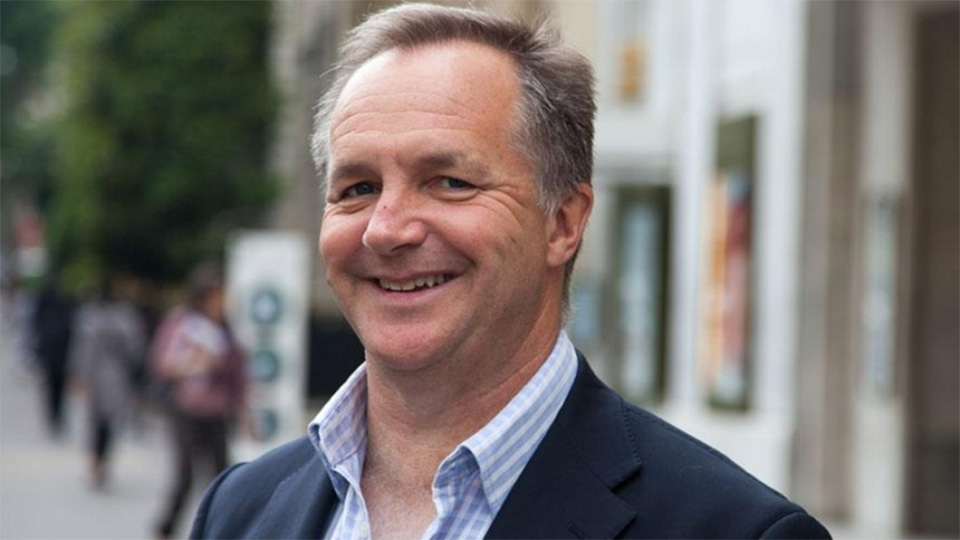 Nigel Black is Principal Horn of the Philharmonia Orchestra and Head of the Brass Faculty at the Royal College of Music.

Nigel has also been in demand as a studio player for over 30 years and can be heard on numerous albums and several hundred film scores including every Bond film since Goldeneye, Lord of the Rings and the entire Harry Potter series.