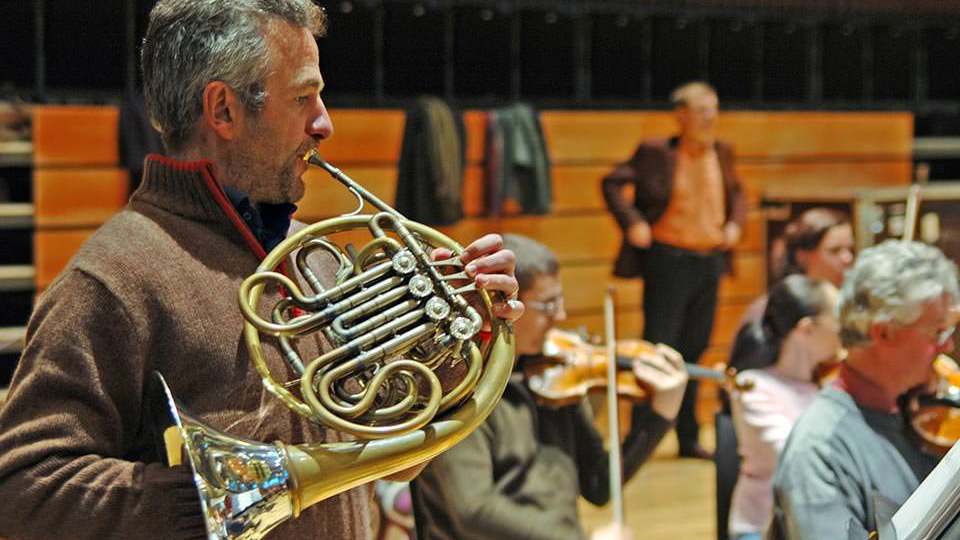 Timothy Jones was born in London in 1961 and studied with Ifor Jones and Frank Lloyd. After leaving school at the age of 17, he started his career as a professional musician, playing second horn with the Munich Philharmonic.

During his career, Timothy has performed as a soloist with both the Munich Philharmonic and the Academy of St Martin in the Fields, both in the UK and abroad to great acclaim.