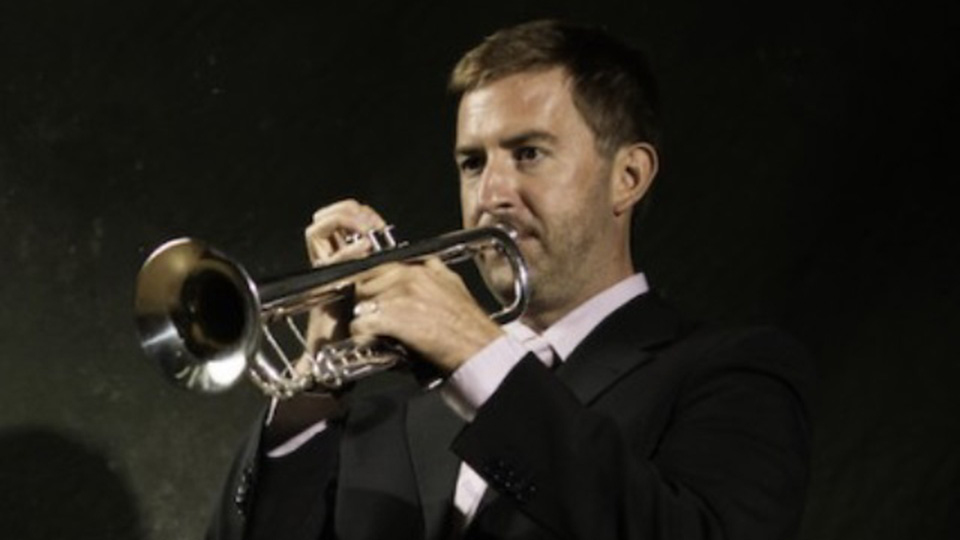 Alan is Principal Trumpet of the BBC Symphony Orchestra, most famous for its yearly appearances in the BBC Proms including 'Last night of the Proms', one of the most widely broadcast concerts in the world. Alan has held this position since 2013. Previously he was Principal Trumpet of the City of Birmingham Symphony Orchestra 2004-2013. As a soloist Alan is a previous winner of the Shell/LSO scholarship, brass winner of the Royal Overseas League Competition and recently performed as soloist with the winners of BBC's 'All Together Now, The Great Orchestra Challenge', North Devon Sinfonia. Away from orchestral life Alan is a member of both Onyx Brass www.onyxbrass.co.uk and Septura www.septura.org, two of Britain's leading brass chamber groups. Alan is a Professor of Trumpet at Royal College of Music and Trumpet Tutor at the Royal Birmingham Conservatoire, where he was awarded a fellowship in 2012. He is an alumni of both institutions. In any spare time Alan enjoys running, adventure races, going to British Military Fitness classes, holidays and spending time with his wife and three boys.