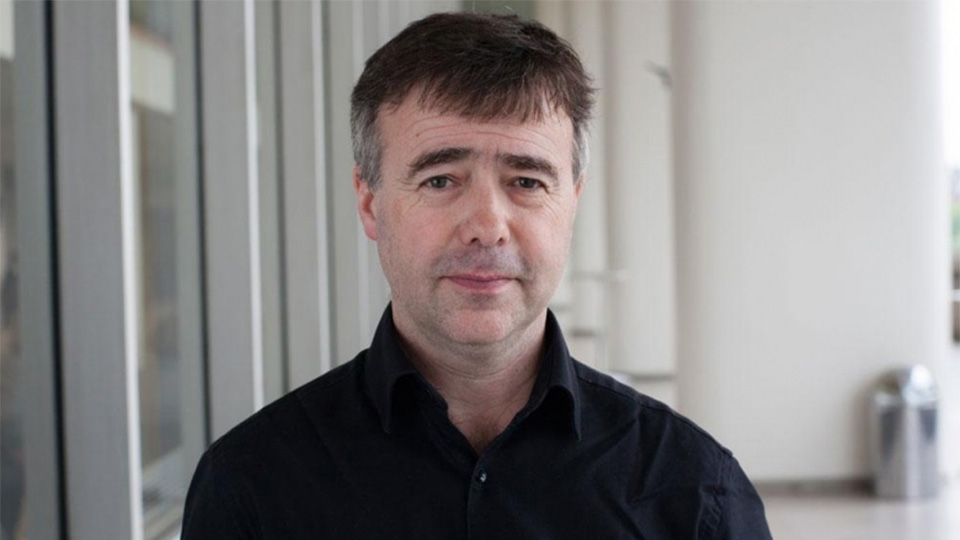 Mark Calder, born in Inverness in 1961, started the trumpet at the age of eleven playing in local brass bands and orchestras. He later studied at the Scottish Academy of Music and Drama under Bob Jenner, Trevor Green and John Gracie, where he achieved both teaching and performance qualifications. Whilst a student in Glasgow, Mark was awarded the Governors prize for brass. Later Mark studied at the National Centre for Orchestral Studies achieving a distinction in his final diploma.

During his time in the music profession, Mark has gained wide experience of the trumpet repertoire. He has held both principal and sub-principal positions in a wide range of ensembles including Bournemouth Sinfonietta, the Orchestra for Birmingham Royal Ballet and more latterly in second trumpet in the Philhamonia Orchestra. Mark has appeared as a soloist both at the Three Choirs Festival and on Classic FM.

Mark enjoys passing on his experience to others as a trumpet teacher. He holds a position at the Royal Grammar School in Guildford and has recently been assisting in orchestral workshops at the RCM, where he has been able to pass on his wide experience to others.