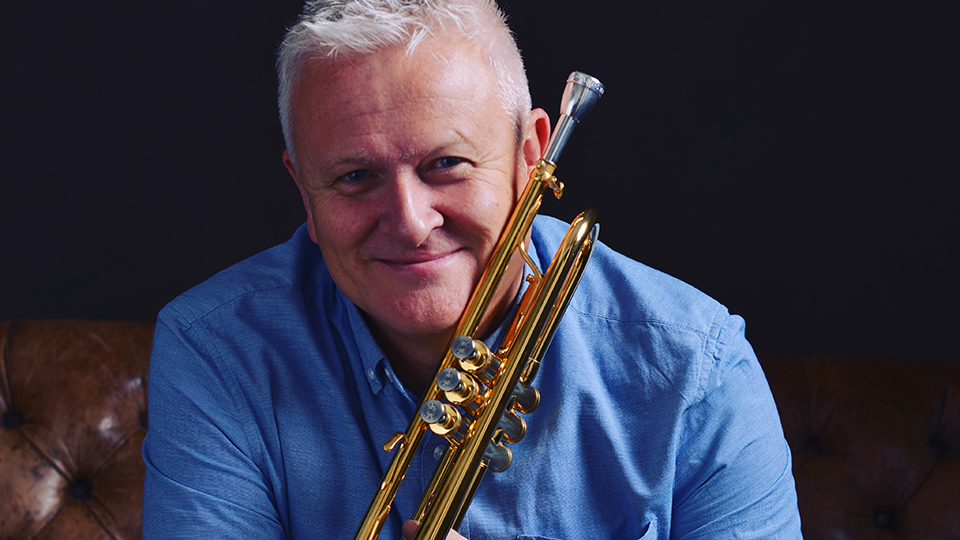 Mike is a sought-after teacher, trumpeter, recording artist and musical director who is internationally recognised for his wide-ranging stylistic ability. Reaching out to young players through master classes and directing brass projects forms an essential part of Mike’s working life and he teaches at several conservatoires across the country as well as at the Royal College of Music.

He was awarded the Jon Kelly Jazz Scholarship whilst studying and in his early career, Mike established himself as a principal trumpet in London’s West End, performing in countless shows.

He is Principal Trumpet of the Grammy nominated John Wilson Orchestra, the BBC Big Band, Superbrass, Andrew Cottee’s Dreamtown Orchestra and is featured as soloist on many film scores including most recently Marvel's ‘Avengers Endgame’ and the Judy Garland Bio Pic 'Judy’. In 2019 Mike was privileged to work at the Edinburgh International Festival under Sir John Elliot Gardner performing West Side Story. Most memorably Mike worked alongside the late Jessye Norman performing the Sacred Music of Duke Ellington along with colleagues Mark Markham, Ron Carter and Grady Tate.

As a soloist, Mike has appeared with the Lucerne Festival Orchestra Brass Ensemble, the Espoo Big Band Helsinki and The London Symphony Orchestra with Eddie Daniels. In 2018 he recorded his first solo album with the 2018 British Champions, Foden's Band. The album entitled '56 Degrees North' was awarded British bandsmen solo CD of the year and has recently been nominated for Brass Band World solo CD of 2019.