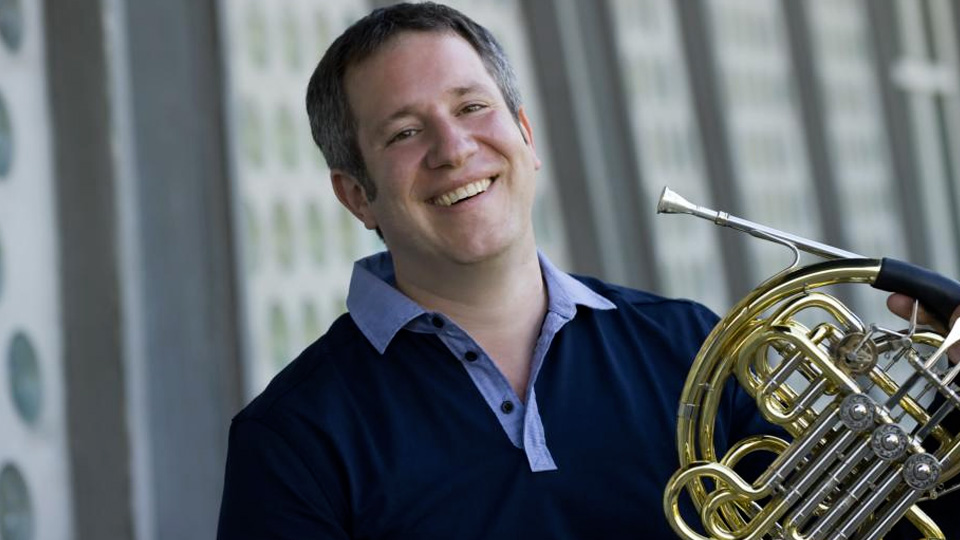 As a soloist Stefan Dohr has worked with many celebrated conductors, including Daniel Barenboim, the late Bernard Haitink, Christian Thielemann, Ingo Metzmacher and Daniel Harding as well as Claudio Abbado. His engagements as a sought after chamber musician include performances with his Philharmonic colleagues in various ensembles as well as with partners such as Maurizio Pollini, Lars Vogt, Kolja Blacher and Ian Bostridge. He is also a member of the Berlin Philharmonic Octet as well as the Ensemble Wien-Berlin. Stefan Dohr appears regularly in international chamber music festivals and is invited to give masterclasses throughout the world.

As well as the solo-repertoire of the classic and romantic period such as the horn concertos of Mozart, Haydn and Strauss, Stefan Dohr's interest also lies in works by contemporary composers. He has had a number of pieces composed for him, by composers such as Herbert Willi (2008), Johannes Wallmann (2010), Toshio Hosokawa (2011) and Wolfgang Rihm (2014).