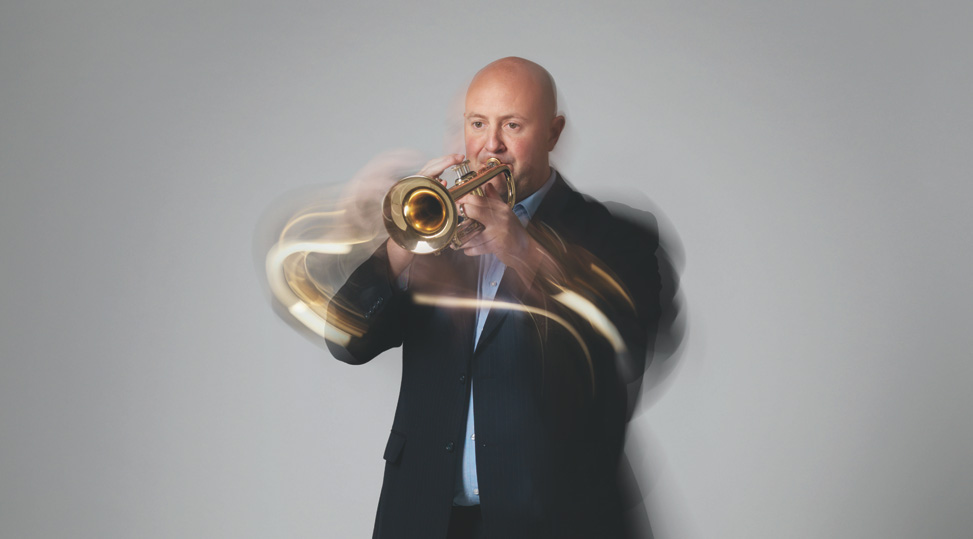 Niall began his musical studies at the City of Belfast School of Music (CBSM) at the age of nine. While at the CBSM, he was a member of the City of Belfast Youth Orchestra and also played with a number of Brass bands in the Northern Ireland area. In addition, Niall was principal trumpet with the National Youth Orchestra of Great Britain performing in some of Europe’s finest concert halls.

In 1997 Niall was awarded a scholarship to study at the Royal Academy of Music (RAM) where his teachers included John Wallace, James Watson and Ian Balmain. During this time Niall was a member of the European Union Youth Orchestra and also the Verbier Festival Orchestra in Switzerland.

After graduating from RAM, Niall played as a freelancer with many leading United Kingdom orchestras as guest principal and also joined the busy chamber group Onyx Brass. In 2017, after six years in the Royal Philharmonic Orchestra, Niall joined the London Symphony Orchestra as Third trumpet and in 2022 joined the BBC Symphony as Co Principal trumpet.