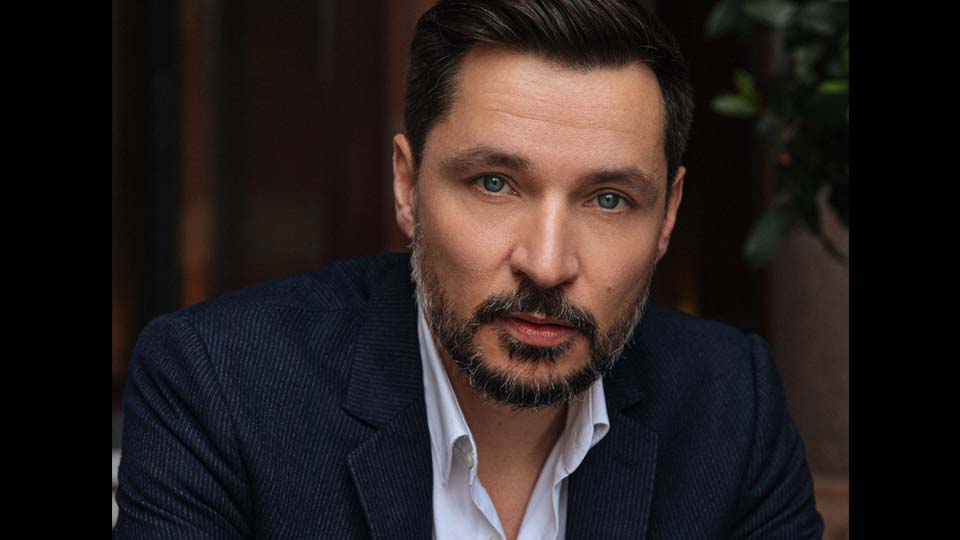 Simon is in much demand as a song pianist and chamber musician, which has led to performances at venues including Carnegie Hall, Wigmore Hall, Mozarteum, Concertgebouw and L’auditorium du Louvre. He broadcasts regularly for BBC Radio 3 and is the official accompanists for the BBC Cardiff Singer of the World Song Prize. Performance highlights include curating his own recital series on the songs of Joseph Marx at Wigmore Hall; a recital tour with baritone Stéphane Degout, which included the Ravinia and Edinburgh festivals; his debut at Carnegie Hall, New York with mezzo Karen Cargill; a performance with Mark Padmore of Schubert Winterreise at the Schubertiade, Hohenhems, Austria; recitals with Angelika Kirchschlager at La Monnaie, Brussels and at Wigmore Hall where appearances have also included recitals with Dame Felicity Palmer, Christopher Maltman, Elizabeth Watts, Stephan Loges, Sally Matthews, Sophie Bevan, Christopher Purves and Lawrence Zazzo.

Simon read Music at King’s College, Cambridge and at the Royal Academy of Music where he studied with Michael Dussek and Aaron Shorr. He went on to study with Ruben Lifschitz (a pupil of Cortot) at the Abbaye de Royaumont, France. Whilst a student he won every major award for piano accompaniment including the Gerald Moore Award and the accompanist prizes in the Kathleen Ferrier and Royal Overseas League competitions.