Home >> About Us >> History of the RCM >> Honours and Fellowships

Each year the Royal College of Music bestows a number of honorary awards and fellowships on individuals who have made an exceptional contribution to life at the RCM and the wider musical community.

In 2022 the RCM was pleased to confer the following awards:

Honorary Membership of the RCM

Fellowship of the RCM

These awards are traditionally conferred upon individuals by the President of the Royal College of Music, HRH The Prince of Wales. Below is a selection of photos taken of his visits since 1993. 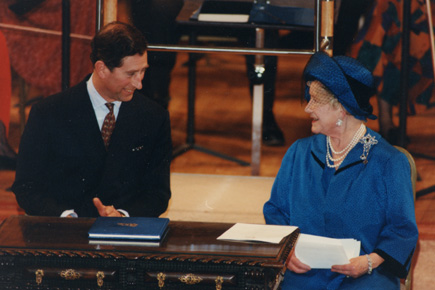 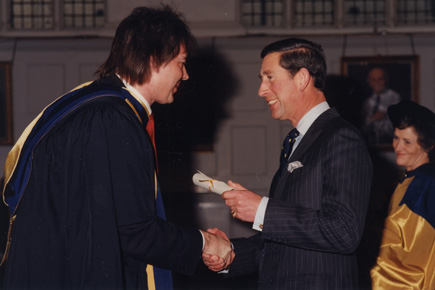 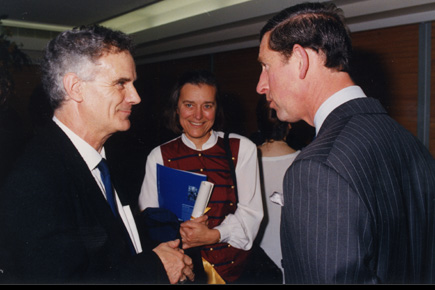 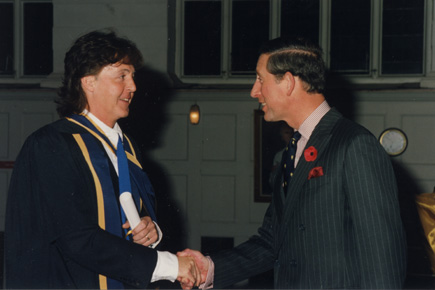 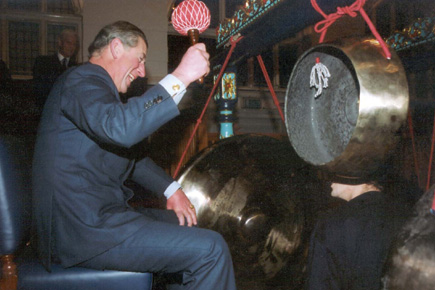 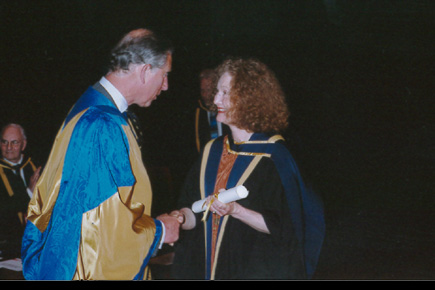 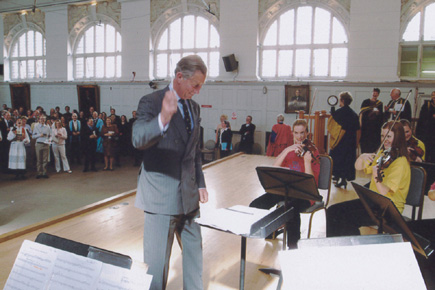 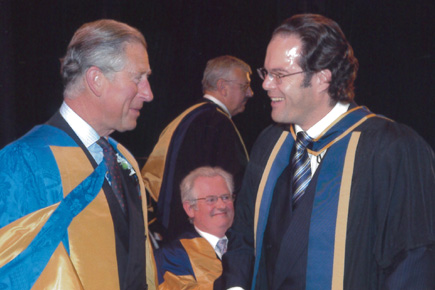 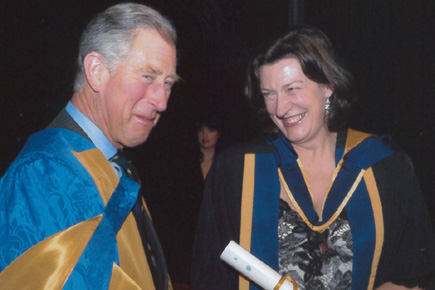 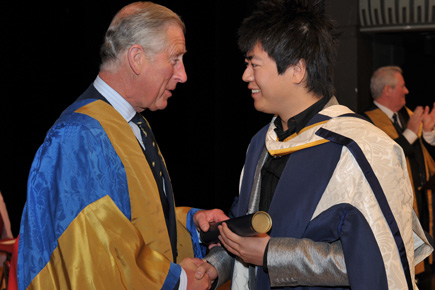