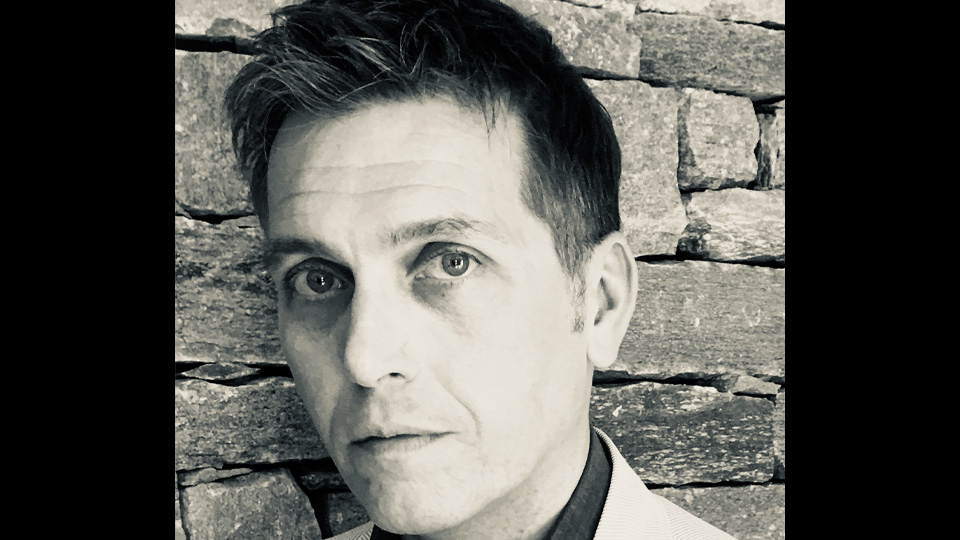 Kenneth has received numerous national and international commissions and has worked with leading ensembles and orchestras in the USA, Far East and Europe.  He is a professor of composition at the Royal College of Music, honorary professor at Liverpool University and active as a guest lecturer.

Between 2007 to 2009 Kenneth was Composer in the House (Royal Philharmonic Society/ PRS Foundation scheme) with the RLPO. He has been represented at festivals from London (Proms) to the USA (Tanglewood/Bowdoin) to China (Beijing Modern Music Festival).

His work has been recorded by BIS, NMC, London Sinfonietta, Psappha and Prima Facie labels; an NMC recording (titled Wunderkammer(konzert), released in 2013) was devoted to large ensemble and orchestral works. A disc of Hesketh's piano music performed by pianist Clare Hammond was released by BIS in 2016; in the same year the Prima Facie label released a chamber music disc performed by the Continuum Ensemble. All discs were released to critical acclaim.

His works are published by Cecilian Music, Schott & Co, Novello and Faber Music.