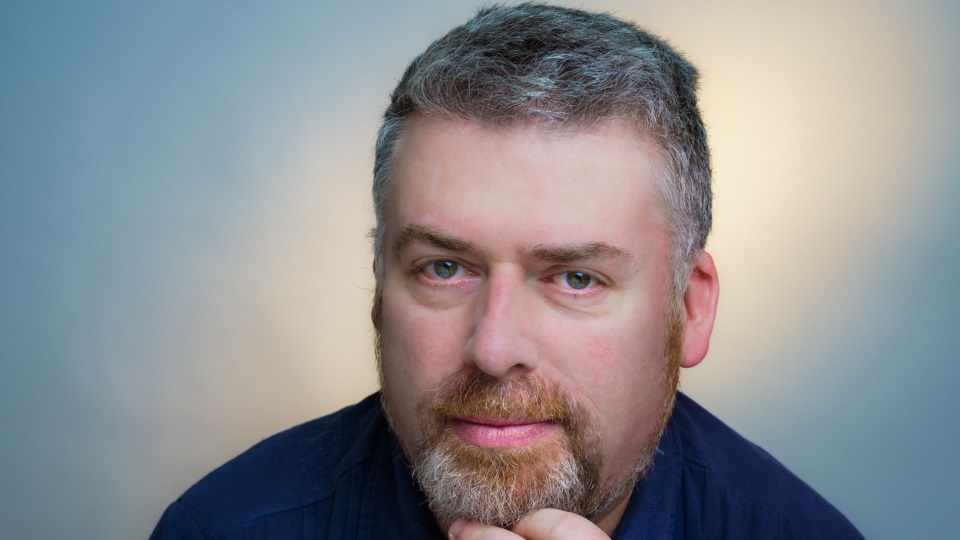 Jonathan Cole is a composer, teacher and conductor.

Early advocates of his music included the London Sinfonietta, who premiered three pieces, and toured his work in Sweden and Switzerland, recording Testament with conductor Oliver Knussen. Both Ouroboros II and Testament were nominated for RPS awards and in 1999, he was awarded the Royal Philharmonic Composition prize. In 1999, 2000 and 2002 his music was featured as part of the 'State of the Nation' Festival in London's South Bank Centre.

From 2009-2013, he was the first composer-in-association with the London Contemporary Orchestra, which culminated in the commissioning of burburbabbar za - a wordless opera premiered at Snape Maltings in Aldeburgh. In 2012, he was a co-founder of the re:sound collective, organising events around London in such places as a World War II bunker, a nature reserve and a children's museum.

His recent music has been described by Tim Rutherford-Johnson as sounding “a world away from anything written by his British contemporaries”, marking him out “as one of the most strikingly original and provocative voices in British contemporary music.”

Jonathan led the Masters composition course at the Royal College of Music from 2007 until 2022. Prior to joining the RCM, he taught at King's College London and the Purcell School. He's given lectures on his work at City University, Gresham's College, Oxford University, RAM and RNCM and has led educational projects for the South Bank. In 2007-2012, he co-led the Leverhulme LPO young composer's scheme with Mark Anthony Turnage and in 2016 and 2017 he was a guest teacher at the Ionian University in Corfu. In 2018 Jonathan was awarded a Fellowship by the RCM and in 2022, he became Head of Composition.