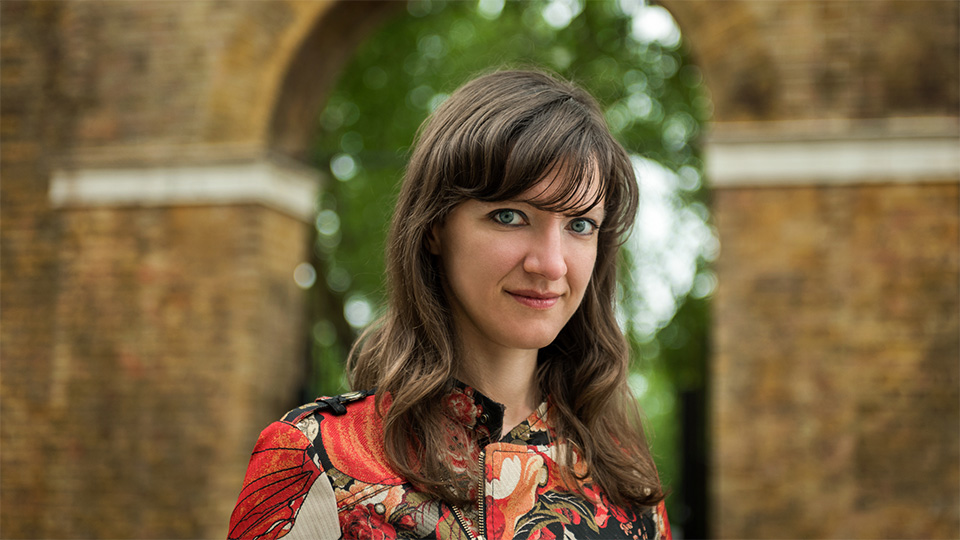 Enrica has composed soundtracks worldwide for several films, documentaries, animations, TV commercials and libraries (EMI). Her music and arrangements have been broadcast on BBC Radio 3, Radio Rai 3 (Italy), Amazon, Channel 5, ITV, Channel 4 and the BBC. Her style is identified by lush melodies and - when not focusing on the fascination of the orchestral palette, for which she has a special preference - interesting blends of acoustic and electronic sounds, always with a strong passion for enhancing the natural musicianship of the performers.

Together with her own professional commitments, she also worked as assistant for Academy award-winning composer Luis Bacalov (2005-2007), as score programmer and assistant for Emmy award winner Javier Navarrete (2012, Wrath of the Titans; 2014, Zhongkui; 2018, Raoul Taburin) and assistant to renown orchestrator Nicholas Dodd (2017, Life; 2018, Mowgli).

Enrica studied traditional and contemporary composition in Italy, gradually bringing her mastery and experience to screen composition since 2006. Ennio Morricone, John Corigliano and Ryuichi Sakamoto are among the composers who recognised her talent and achievements (respectively, at the III Premio Petrassi International Composition Competition in 2009, at the ISFMF Awards in 2014 and at Berlinale Talent Campus 2012 mentoring scheme). Other awards include the 2012 Peer Raben award at Soundtrack Cologne; 2012 Jerry Goldsmith Award in Music for Adverts, Spain; RMA-LA grant at the 2012 ASCAP workshop in Los Angeles; Leverhulme Trust, Fabrica Dei Talenti Scholarship and J. Horovitz award in composition for screen (2008-2010, RCM). Enrica has been nominated for the prestigious SABAM award for young composer at the Word Soundtrack Awards in Gent (2016, her work performed by the Brussels Philharmonic Orchestra and conducted by Dirk Brossè).

In 2012 she was one of the three composers selected for the Score Competition at Berlinale Talent Campus, scoring J.P.Zaramella Luminaris (recorded at Babelsberg Studios by Babelsberg Orchestra, Potsdam, Germany).

In the same year Enrica was selected to be one of 12 participants of the prestigious ASCAP TV and film scoring workshop with Richard Bellis, recording with the Hollywood Studio Orchestra at Fox studios, Los Angeles.

She is currently developing an original project in music narrative exploring the potential of programmatic music, bringing her experience as screen composer back to the concert hall.