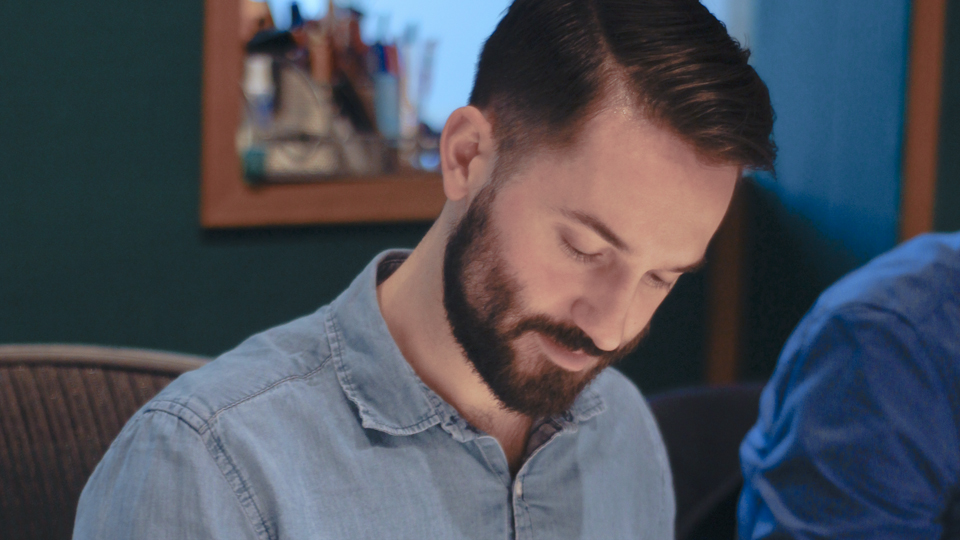 Mike Ladouceur works across TV and Film on a variety of projects from small indie productions to Hollywood Blockbusters. He is a recipient of the Tagore Gold Medal and has been a judge at the Monaco International Film Festival.

Most recently, Mike recorded his debut solo album, Between Worlds, published by Warp Publishing. It was recorded by a 42 piece orchestra in Angel Studios and was first showcased as part of an immersive art installation in London in 2019.

Mike has also written additional music and arrangements for various projects with composer Lorne Balfe such as His Dark Materials (HBO/BBC), Marcella (ITV/Netflix) and Master Moley (Gemma Arterton, Charles Dance, Julie Walters, Warwick Davis). He has orchestrated for many films and TV shows, most recently including Brad Pitt’s space adventure As Astra, as well as Ang Lee's Gemini Man (Paramount).

Additionally, Mike has worked in the music department for a range of projects including Mission Impossible: Fallout (Paramount), The Emoji Movie (Sony), Call the Midwife (BBC, Emmy nominated).