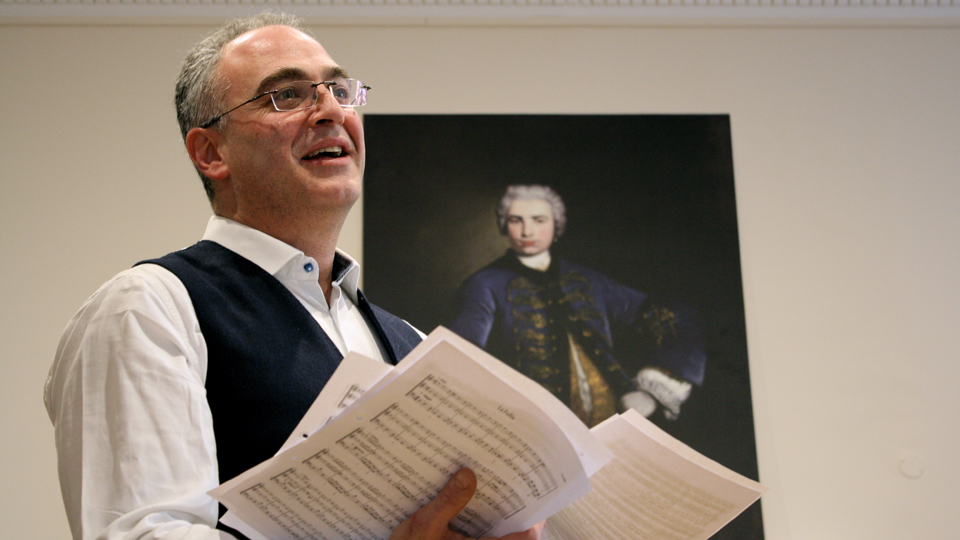 Combining a successful career across both theory and practice, Ashley is Head of Historical Performance at London's Royal College of Music, having been appointed a professor in 1994 and in 2014 was awarded a Personal Chair. In July 2017 he was elected a Fellow of the Royal Academy of Music (FRAM) and in 2019 became a Fellow of the Royal College of Music (FRCM).

He has given masterclasses and lectures worldwide, including at The Juilliard School, Yale University, Jerusalem Academy of Music, Hong Kong Academy of Performing Arts, Oslo and Bergen Conservatories, Frankfurt Hochschule and the Mozarteum in Salzburg.

He co-founded the baroque ensemble Florilegium in 1991 and has been its Director since 2001. They have a busy touring schedule and have to date made 35 recordings for Channel Classics and given over 1500 concert performances worldwide.

He also records as a solo artist with Channel Classics and his recording of the complete Bach’s Flute Sonatas was voted the best overall version of these works on either modern or period flute by Gramophone Magazine (February 2017).

In 2002 Florilegium became involved with Bolivian Baroque and since 2003 Ashley has been training vocalists and instrumentalists there. Initially solo singers, he formed Arakaendar Bolivia Choir in 2005 and has directed them in concerts throughout Bolivia, North America and across Europe as well as on their three CDs. In 2008 Ashley was the first European to receive the prestigious Bolivian Hans Roth Prize, given to him in recognition of the enormous assistance he has given to the Bolivian native Indians, their presence on the international stage and the promotion and preservation of this music.