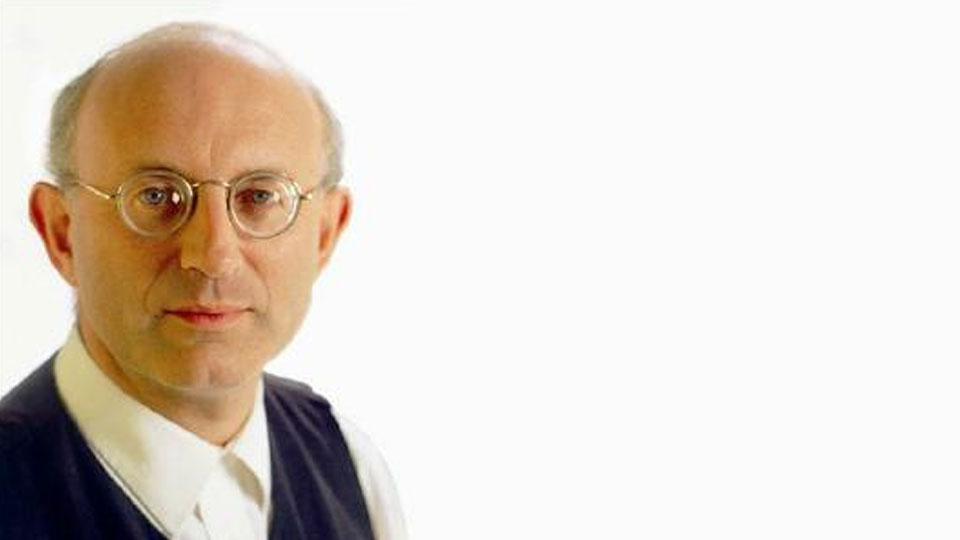 Robert Woolley is one of Europe's leading performers and teachers of the harpsichord and other early keyboard instruments. He was born in London and studied at the Royal College of Music where he was Director of the Early Music Department and Adviser for Early Music from 1985-2006 and continues to be professor of harpsichord and clavichord.

He is well known as a soloist, chamber musician and orchestral player on the harpsichord, organ and fortepiano; his solo recordings include discs of music by Tallis, Byrd, Gibbons, Frescobaldi, Weckmann, Bohm, Handel, J S Bach, Scarlatti, Seixas and J C Bach for EMI, Virgin, Archiv, Hyperion and Chandos. He made the first complete recording of Purcell’s harpsichord works, followed by a disc of Restoration organ works played on the Thomas Dallam organ in Guimiliau, Brittany, and a recording of the harpsichord works by John Blow from manuscript transcripts made by Harold Watkins Shaw.

Robert Woolley’s acclaimed discs of the six Partitas by J S Bach, together with the first volume of Sweelinck's complete keyboard music were recently released. This was recorded on the 17th century organ of the Pieterskerk, Leiden, currently the largest organ in the world tuned to meantone temperament, and will be followed by a disc of works for virginal and harpsichord. He has given concerts and masterclasses in the UK, USA, Japan, Austria, France, Italy, Portugal, Belgium, Holland, Spain, Switzerland, Czechoslovakia and Hungary, and was a member of the Jury of the Prague Spring International Harpsichord Competition.

He regularly broadcasts for the BBC, and recently played and discussed music from the newly discovered Froberger autograph on Radio 3’s Early Music Show. Robert Woolley co-founded the Purcell Quartet in 1984, with which he has made many recordings for Chandos, including the complete concertos for harpsichord by J S Bach. The Quartet regularly tours Europe, the USA, South America and Japan and has played at most of the major UK and European Festivals. They were invited to give a programme of Bach Cantatas at the Wigmore Hall, London on the 250th anniversary of the composer's death, and recently travelled to Germany to perform some of JS Bach's Weimar cantatas in the Frauenkirche, Dresden, the Bach Church in Arnstadt, and Sribnica in Poland.