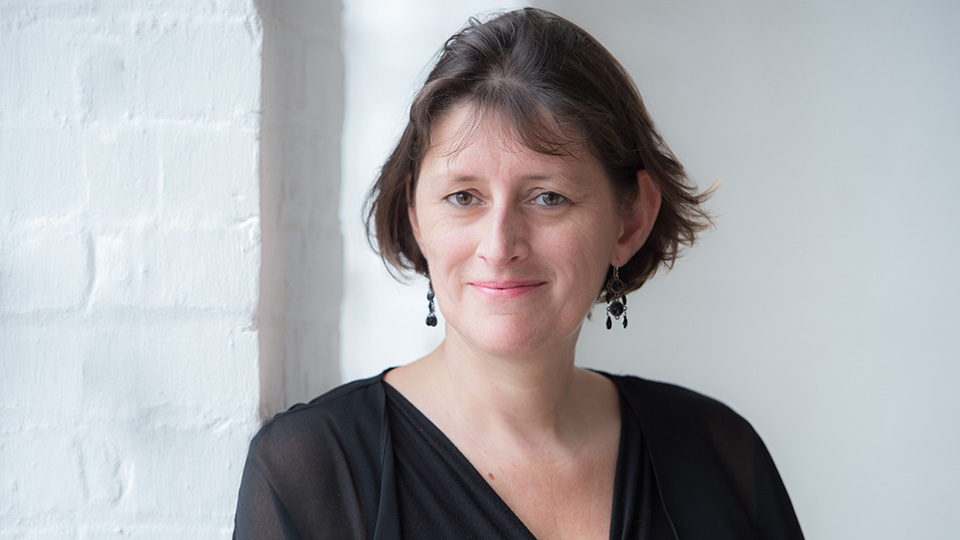 ‘the pulse of the piece was drawn by the finely-etched continuo line of Catherine Rimer’ - The Times, December 2016

Catherine Rimer is an experienced and versatile ‘cellist and teacher who performs internationally and records with leading ensembles on both period and modern instruments. She hails from Tyneside and studied with Emma Ferrand (RNCM), Alexander Baillie (RAM), Steven Doane (Eastman School, NY) and with Steven Isserlis at Prussia Cove. After having inspiring chamber music coaching from Eli Goren, William Pleeth and the Amadeus Quartet she pursued a new interest in Historically Informed Performance with Paul O’Dette and Malcolm Bilson in the USA winning the Graue Fellowship for her Master’s. Catherine has worked for Sir John Eliot Gardiner for 20 years, playing co-principal cello on numerous projects from Purcell to Stravinsky (including the Bach Cantata Pilgrimage) with both the English Baroque Soloists and Orchestre Révolutionnaire et Romantique and as basso continuo at BBC Proms, Buckingham Palace and Versailles as well as coaching on his Monteverdi Apprentice Scheme. She is also a long-standing member of the Orchestra of the Age of Enlightenment. Guest principal work includes recording with Avison Ensemble, televised broadcasts with Classical Opera, tours of Israel and Mexico with John Butt and Dunedin Consort and of Europe and the USA with David Daniels and English Concert, playing basse de violin for Charpentier’s Medée at ENO and continuo for Benedetti’s disc Italia! with the Scottish Chamber Orchestra. She has also performed concerti by Garth (Avison Ensemble), Haydn and Beethoven (the ‘Triple’ with Nadja Zwiener and Maggie Cole) on period instruments. As chamber musician she toured Europe and the USA with the Skampa Quartet and performed Schubert as guest with the Eroica Quartet on several occasions. Catherine has taught at the RCM since 2003 and she was awarded the ARAM in 2009.