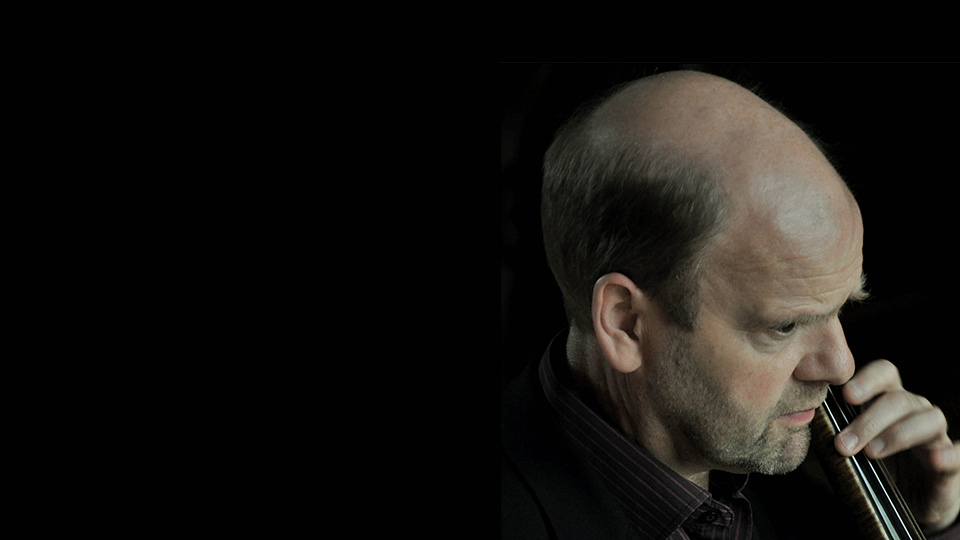 Richard Tunnicliffe studied cello and viola da gamba at the Royal College of Music. He is well-known as soloist and chamber musician, playing cello, baroque cello and viols in a repertoire spanning five centuries of music.

His recording of the Bach cello suites was released in 2012 on Linn. The culmination of many years of study and countless performances, it has been very warmly received by critics: The Sunday Times praised its 'clear-sighted, intelligently informed yet emotionally engaged performances' and the Independent on Sunday chose the disc as one of the 'best classical releases of 2012'.

As well as a large number of chamber and orchestral works from the 17th-19th centuries, he has also recorded works by English composers. These include John Garth whose six cello concerti of 1760 (Avison Ensemble, Divine Art) were the first to have been published in England and - from more recent times - Buxton Orr (String Quartets, String Trio/Toccata Classics) and John Joubert (Kontakion for cello and piano, with the late John Mc Cabe, piano/Toccata).

He is a member of the recently-formed Trio York who make their London debut at the LSE in January 2016. From 2004-2015 he was a member of the renowned viol consort Fretwork whose captivating performances and many recordings have earned them admirers all over the world. His duo partners include pianist Nigel Yandell and fortepianist Maggie Cole. He is also principal cello of the Avison Ensemble, and is regularly invited as a guest principal cello or viola-da-gamba soloist with major orchestras and conductors.

As well as the RCM, Richard teaches at CEMPR Birmingham and has given master-classes, seminars and lecture-recitals across the globe. For the past four years he has also been associated with Dartington International Summer School, teaching both viols and baroque cello. Following on from the success of his performance of the complete Bach Suites in 2015, in the 2016 Summer School he presents two recitals of Beethoven Sonatas with Maggie Cole.