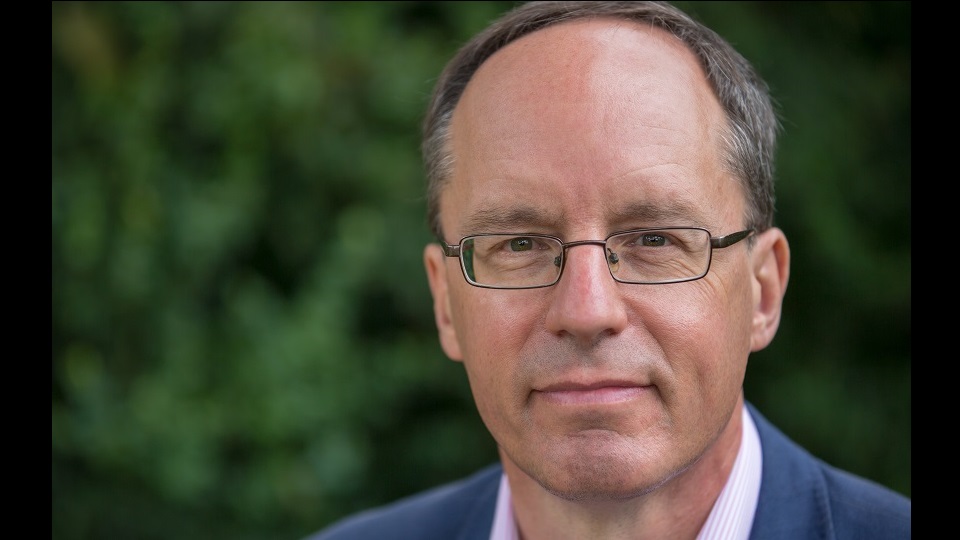 Terence Charlston is an internationally acknowledged specialist performer on early keyboard instruments, particularly harpsichord, clavichord and organ. His broad career encompasses many complementary roles including solo and chamber musician, choral and orchestral director, teacher and academic researcher. His large repertoire and numerous commercial recordings reflect a passionate interest in keyboard music of all types and styles. His rigorous virtuosity and sensitivity to touch and expression have made him a frequent performer at collections of early keyboard instruments all over the world. He was a member of the quartet London Baroque between 1995 and 2007 and the ensemble Florilegium between 2011 and 2019. In recent years, he has developed a particularly close affinity with the clavichord and is currently recording music by Froberger, and 20th and 21st century music including his own compositions.

Terence is an important advocate of European keyboard music of the 17th and 18th centuries — a reflection of his artistic fascination with and critically acclaimed interpretations of this repertoire — and he has initiated many pioneering concerts and recording projects. These include editions and recordings of Carlo Ignazio Monza, Albertus Bryne, William Byrd’s My Ladye Nevell Booke, Matthew Locke’s complete organ and harpsichord music, and manuscripts and instruments belonging to the Royal College of Music and many other international collections. His current research interests focus on the analysis of keyboard music, particularly counterpoint, as an aural and performed experience. He is co-editing a six-volume facsimile series, English Keyboard Music c.1650– c.1700

A dedicated and much sought-after teacher, he takes pride in having been given a significant responsibility for the training of younger players and for the development of practice-led research at several prestigious British conservatoires and universities. He is Chair of Historical Keyboard Instruments at the Royal College of Music, London. Previously he taught at the Royal Academy of Music, London where he founded the Department of Historical Performance in 1995. Over the last five years, he has helped to guide the exciting young vocal ensemble Amici Voices and has guest directed many of their concerts and recording projects.

Charlston T (2018) Curating counterpoint: the lyrical imagination and the performance of Johann Jacob Froberger's legacy, presentation given as part of the ‘Music and Ideas’ series in the Britten Theatre, Royal College of Music, London [LINK].

Various composers, Music for a King: Chamber works at the Court of Frederick the Great (recorded by Florilegium), Channel Classics CCS 41819 (2019) [LINK].