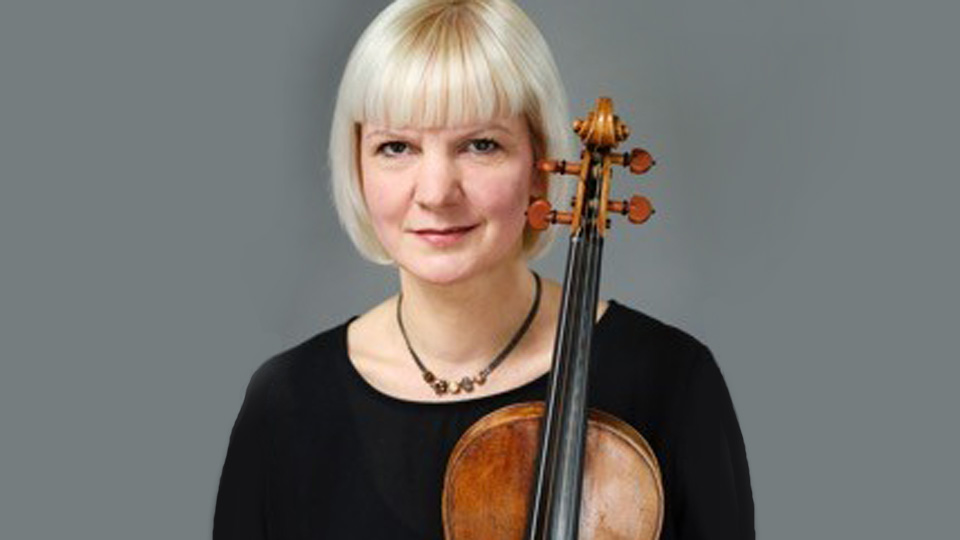 Catherine Martin read music at St Anne's College, Oxford, completing her postgraduate studies with David Takeno at the Guildhall School of Music and Drama in London, on the Advanced Solo Studies course.

During this time, she became interested in historical performance, playing the baroque violin alongside her modern violin studies. Catherine spent twelve years as a member of The English Concert under the direction of Trevor Pinnock, before leaving in 2005 to take up the post of leader of the Gabrieli Consort and Players. In 2010 Catherine was also appointed concertmaster of Die Kölner Akademie in Germany. She has been the leader of the orchestra of the Early Opera Company since its inception in 1994.

Catherine was invited by the Bournemouth Symphony Orchestra in 2012 to coach the players on baroque and classical repertoire. She also runs weekend workshops and concert performances with many amateur baroque orchestras and modern chamber orchestras who wish to know more about the field of historical performance. Catherine has a particular interest in Norwegian folk music, playing the hardanger fiddle.

In 2003, Catherine joined the Salomon String Quartet as second violin to Simon Standage, with whom she also plays trio sonatas in Collegium Musicum 90. Catherine appears on many recordings; for Deutsche Grammophon and Winged Lion with The Gabrieli Consort and Players, EMI with Ensemble Galant, and Chandos with I Fagiolini. She also teaches historical violin at the Norwegian Academy of Music in Oslo.