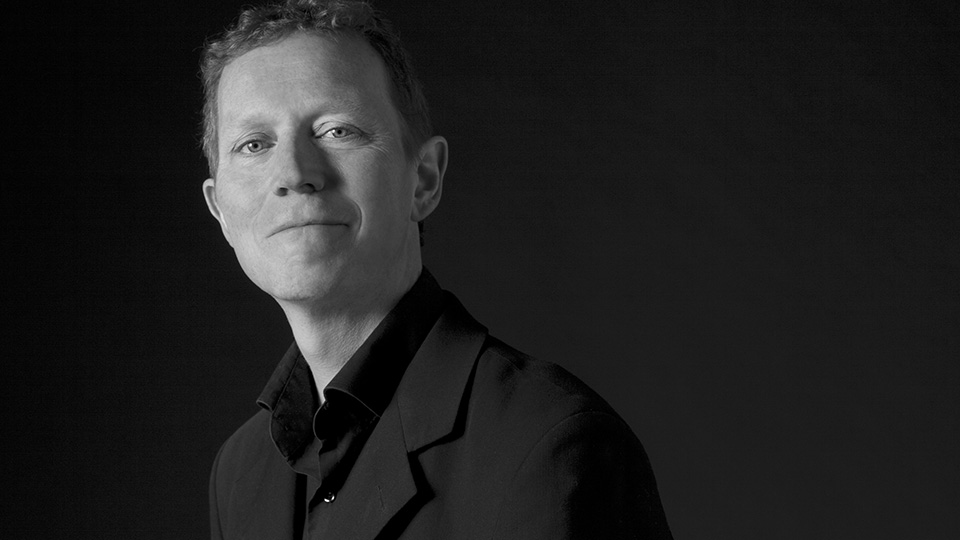 Roger Montgomery studied at the University of York and at the Guildhall School of Music and Drama with Anthony Halstead. Interested in contemporary music and period instrument performance he plays horn with many of the leading groups in both fields, and is a member of the Orchestra of the Royal Opera House. He regularly plays guest principal with many of the London orchestras. As a soloist he regularly performs in the UK, Europe and Australia giving Weber’s Concertino on natural horn live on Finnish Radio and Schumann's Konzertstück in the Barbican, Paris and the Lincoln Center, as well as recording the work for Deutsche Grammophon. He has also performed these works with the OAE in the UK and on tour and has appeared several times as soloist at the English Haydn Festival.

As a founder member and conductor of Jane's Minstrels he has given many premieres and performed at leading festivals in the UK and in the USA, Scandinavia and Europe, directing recordings for the NMC label among others and frequently broadcasting for the BBC. His recording of the complete Mozart Horn Concertos with the OAE is due out in Autumn 2013.