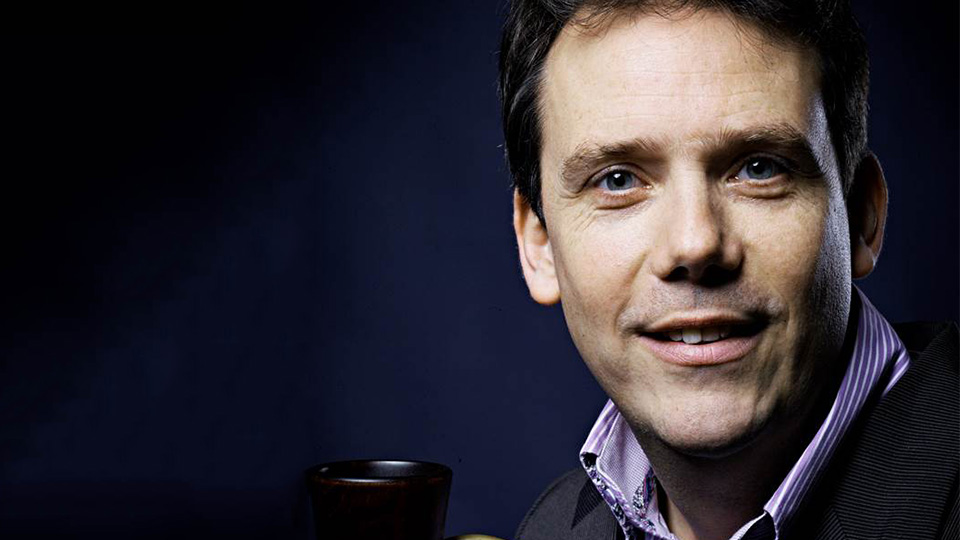 Historical bassoonist Wouter Verschuren regularly performs throughout Europe and the U.S.A, and is at home with repertoire ranging from the Renaissance to the Romantic. He is principal bassoonist of The Amsterdam Baroque Orchestra conducted by Ton Koopman, and regularly plays with other renowned period orchestras such as The Orchestra of the 18th Century, La Petite Bande and The Academy of Ancient Music.

A graduate of the Royal Conservatoire in The Hague, Wouter regularly appears as a soloist, and plays in numerous international chamber music ensembles such as Caecilia-Concert, Concerto Palatino, Oltremontano, l’Arpeggiata and many others.

Specializing in performance and research of 17th century music and later repertoire, he makes regular appearances in Europe and the US with the harpsichordist and fortepianist Kathryn Cok. Their world premier recording of unknown Sonatas by Nikolaus von Krufft was released in 2009 by Challenge Records, and was enthusiastically received by the international press.

He can also be heard on countless other orchestral and chamber music CDs on labels such as Sony, Alpha, Erato and Antoine Marchand. Wouter participated in the recording of the complete Bach and Buxtehude Cantatas with The Amsterdam Baroque Orchestra.

Besides his position at the Royal College of Music, Wouter regularly gives master classes in Europe, the USA and the Middle East and coaches for such festivals as the Amherst Early Music Festival, San Francisco Early Music Society (USA) and Tage der alte Musik in Hof (Germany).

Wouter is also active as a researcher, with the primary aim to rediscover forgotten repertoire for dulcian and (historical) bassoon. To support this project he received a grant in 2010 from the Charles Burney Fund.