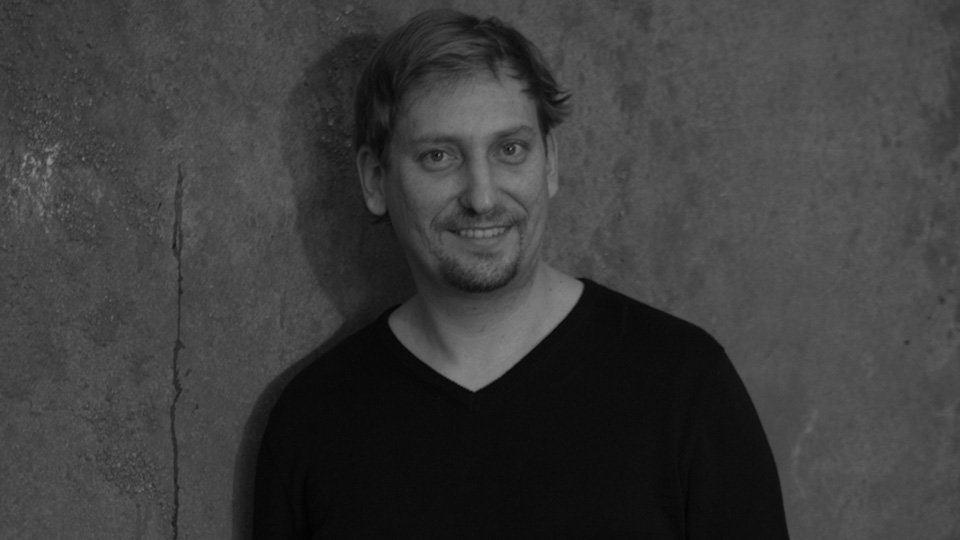 Pablo de Pedro Cano was born in Madrid in 1977 and studied with Thomas Riebl and Veronika Hagen at the Mozarteum Salzburg.

From 2003-2005 he was the principal viola of the European Union Chamber Orchester performing across Europe, USA, the Far East and South America.

As a member of Concentus Musicus Wien he had the chance to work with the late Nikolaus Harnoncourt. Specialized in performing on period instruments, he is the principal viola of Balthasar Neumann Ensemble (Thomas Hengelbrock), Concentus Musicus Wien (Stefan Gottfried), Europa Galante (Fabio Biondi) and Wiener Akademie (Martin Haselböck), playing in the most prestigious festivals and concert halls all over the world and recording for Sony, Deutsche Gramophone, etc.

Chamber music is a very important part of his life, and he is the viola player of the Edding Quartet, dedicated to playing classical and romantic repertoire on period instruments. The last recording was Beethoven’s Op. 130 and 'Grosse Fugue' for the label Phi (Outhere). He is also a founding member of the Ensemble Delirio, a Viennese based chamber ensemble that gives special attention to Austrian baroque music.

Pablo is professor for baroque viola at the Royal College of Music in London. He has given masterclasses at the Austria Barock Akademie, Lech Masterclasses and at the Akademie für Alte Musik Bruneck. In 2004 he was invited by Thomas Hengelbrock to be the viola teacher for the Balthasar Neumann Academy, giving private lessons to students from Europe and Cuba, viola section rehearsals as well as string tutti rehearsals. As a result of this he became a member of the creative team of CuE (Cuban-European Youth Academy). Since than he has been building up an ongoing academy with projects in Europe and Cuba.