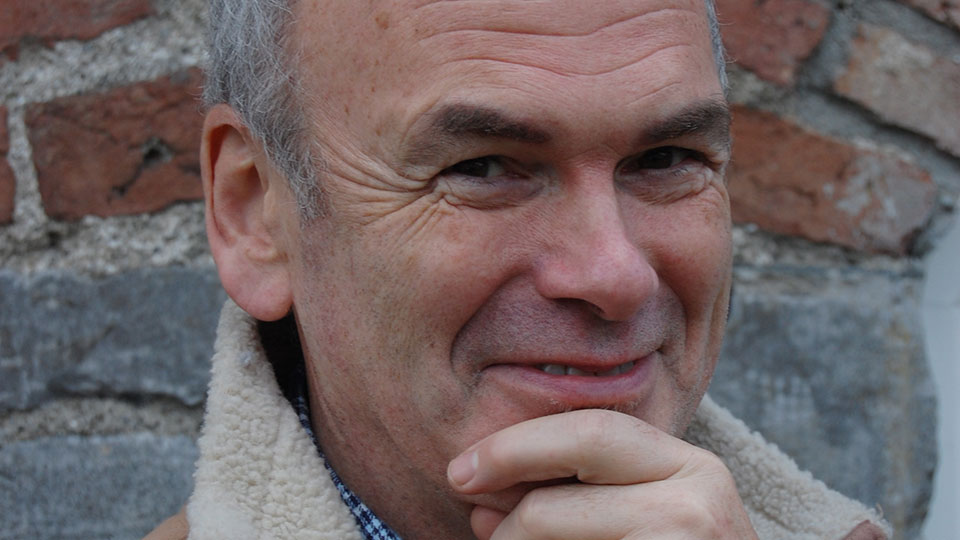 Wilbert Hazelzet has dedicated himself since 1970 exclusively to the baroque flauto traverso. He studied the ancient instrumental techniques and the performance of the music from the 18th century according to contemporary treatises about flute playing and singing. Considered by many as the world’s leading baroque flute player, in 1978 he became a member of Musica Antiqua Köln, and with this world-famous ensemble he appeared in Japan, India, China, the USA, Canada, and all over Europe, from Finland to Portugal and from Ireland to Russia.

He now forms permanent duos with harpsichordist Jacques Ogg and with lutenist Konrad Junghänel. He is the first flautist of Ton Koopman’s Amsterdam Baroque Orchestra, has appeared for numerous radio and TV stations across the world and has recorded for several companies such as DGG, Erato, Harmonia Mundi, and, in recent years, Glossa. Wilbert Hazelzet is a Professor at the Royal Conservatory in The Hague.