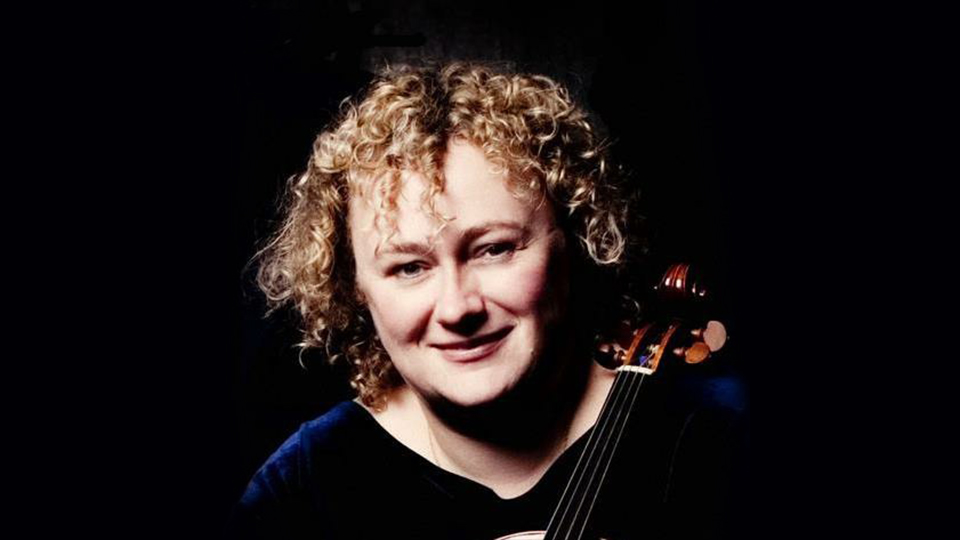 Jane Rogers is one of the UK’s leading exponents in baroque and classical viola.

At the age of 16 she was awarded a music scholarship to St. Edward’s College, Liverpool, and went on to study viola at the Royal Academy of Music in London. During this time she gained a place in the European Union Baroque Orchestra and then began freelancing in the field of Early Music.

A keen chamber musician, Jane was also a member of The Amsterdam String Quartet, Terzetto and The Eroica String Quartet during which time she worked closely with Professor Clive Brown.

Her recording career has been prolific, featuring on over 200 CD recordings for Erato, Channel Classics, Deutsche Grammophone, Decca, Hyperion and Chandos as soloist, chamber musician and orchestral player.

Teaching and coaching chamber music is of great importance to Jane. She is a professor of baroque viola at the RCM, The Royal Academy of Music and The Royal Welsh College of Music and Drama.

In 2016 Jane qualified as a Bach Flower Remedies practitioner and frequently gives workshops and sessions on Performance Anxiety.