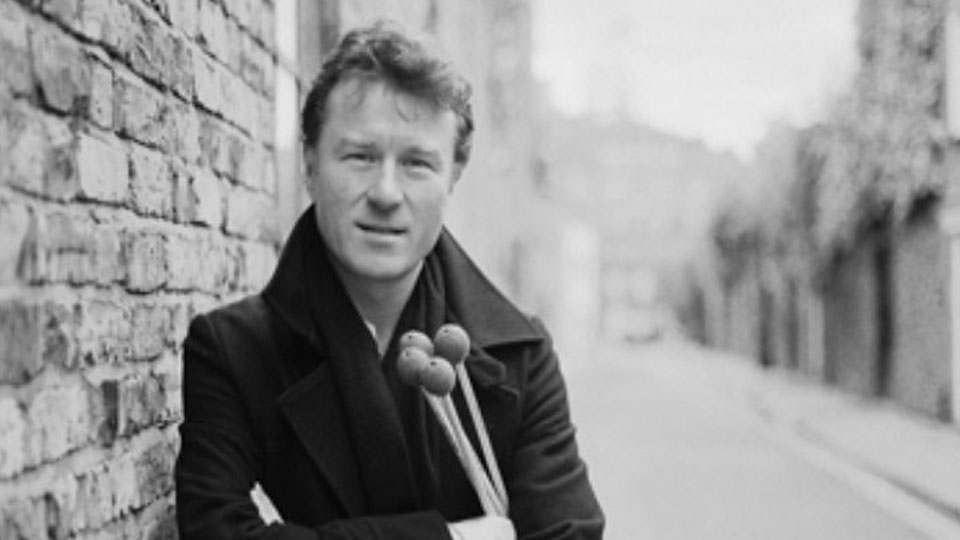 Anthony Kerr is regarded by many as the most exciting vibraphone player in jazz today. Having spent two years studying and performing in New York in the 1980s, he then moved to London to perform and record with many great musicians including George Shearing, Elvis Costello, Georgie Fame, Claire Martin, Louis Stewart, Mike Westbrook, Peter King and Norma Winstone. He was voted best instrumentalist in the 1994 British Jazz Awards and has also won nominations in the ‘Rising Star’ category in 1995, 1996 and 1998.

First Cry, his debut album for which he composed the music and collaborated with singer / lyricist Jacqui Dankworth, was hailed as ‘a remarkable leap in the dark’ by the Observer and reached number three in the Virgin Jazz Charts. His second album, Now Hear This which was recorded live at Ronnie Scott’s Club, was released in 1997. He also currently works as a session musician, and has been commissioned to write for television and radio.