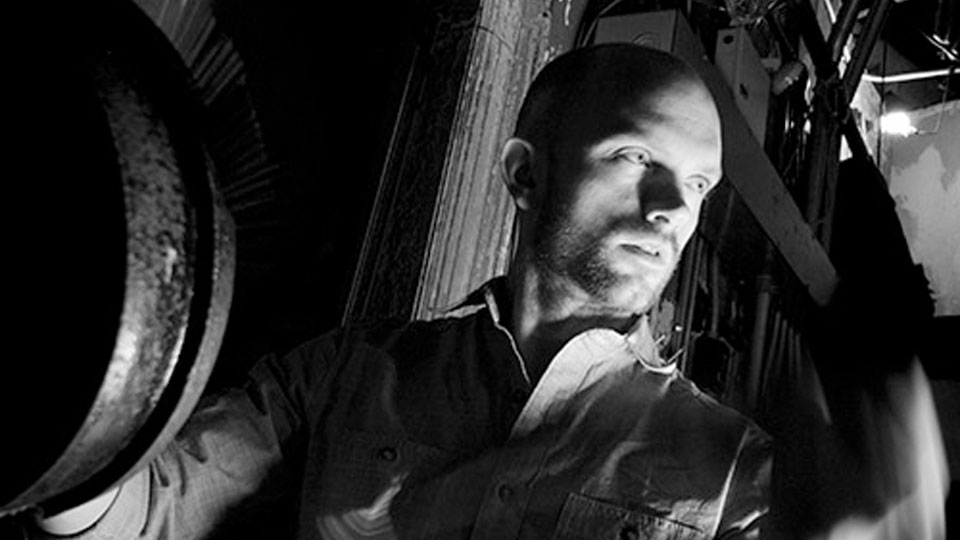 Hugh started playing percussion at the age of seven, learning drumkit and orchestral techniques alongside the the piano. As a teenager he became fascinated by Cuban percussion and pursued his new passion by taking lessons from some of the UK's leading players and listening to as many live performances and recordings as possible.

After four years of study with Bosco D’Oliveira and Dave Hassell at the RCM Hugh graduated in 2000 with a very broad knowledge of both Cuban and Brazilian styles of percussion, as well as receiving awards from the Royal Overseas League and the Wolfson Foundation.

Since entering the profession Hugh has found himself in demand as a highly versatile percussionist, at home in many different musical settings both live and in the studio. As well as recording on a wide range of feature film and commercial soundtracks, he has had the opportunity to play with many acclaimed performers in the worlds of latin, jazz, pop and soul music, including: Carla Bley, Joyce, Marti Pellow, Guy Barker, Roberto Pla, BBC Big Band, Frank McComb, Richard Ashcroft, Beth Orton and Siouxsie Sioux.