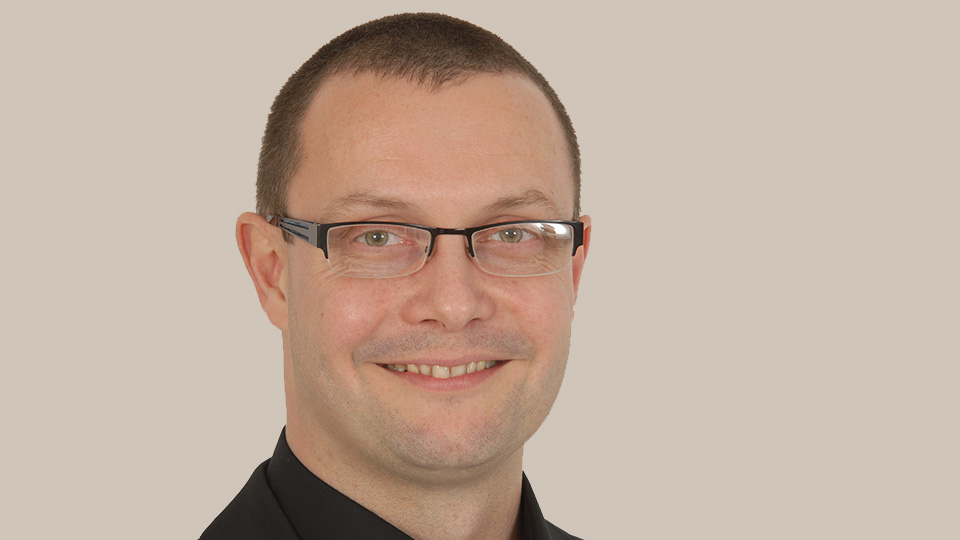 Alex Neal has been the Co-Principal Percussionist of the BBC Symphony Orchestra since 2003. Born in Colchester he won a scholarship to the Royal College of Music in 1989 to study percussion and timpani, and graduated with first class honours in 1992, subsequently undertaking freelance work in the UK and overseas with various orchestras including The London Philharmonic Orchestra, London Sinfonietta, London Symphony Orchestra, Orchestra of the Age of Enlightenment and The John Wilson Orchestra. Alex has taught percussion, timpani and drum kit for the duration of his professional career culminating in becoming a Percussion professor at the Royal College of Music in 2008.

Teaching music, family concerts and education workshops in schools has formed a large part of Alex’s career, which is why composing music for these specific situations has always been a priority. Alex has also played on many film soundtracks including Lord of the Rings and Harry Potter.