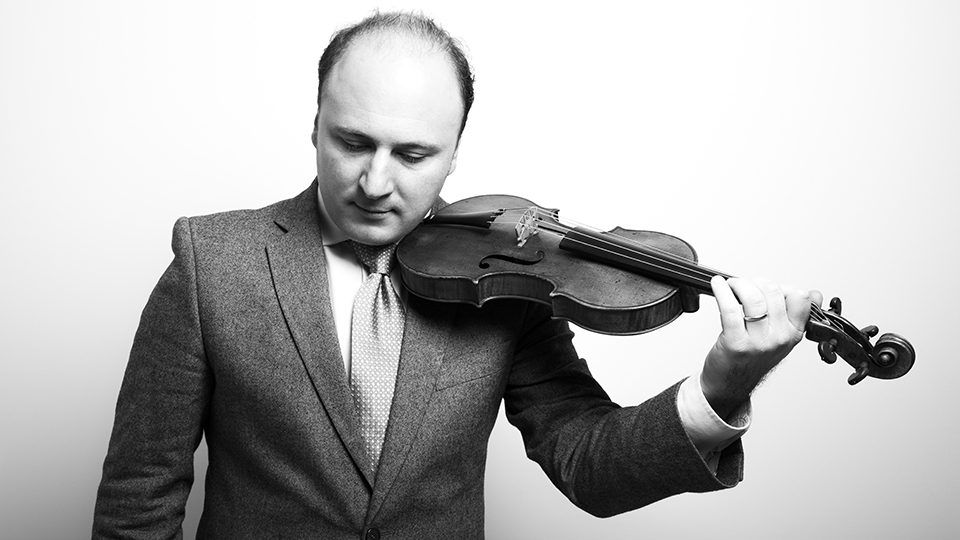 As one of the rising stars of the world of period performance, Bojan Cicic is fast making a name for himself with his sensitive and virtuosic playing. He is regularly invited to lead both period and modern orchestras, including groups such as the Budapest Festival Orchestra, le Cercle d'Harmonie, the European Union Baroque Orchestra. As well as being the leader of Florilegium and La Nuova Musica, Bojan recently appeared as a soloist and music director in several programmes with the Academy of Ancient Music, Camerata Kilkenny and Croatian Baroque Ensemble.

Recent recording projects have included complete Brandenburg Concertos with Florilegium and Vivaldi's Summer with the European Union Baroque Orchestra. He is also increasingly busy with his own group, Suonar Cantando, with whom he explores rare repertoire of the 17th and 18th century from the Venetian Republic and the Habsburg Empire. The group has performed at the Utrecht Early Music Festival, Korkyra Baroque Festival, Laus Polyphoniae, and at the Festival de Sablé.

Bojan plays on a violin by Rugieri from c. 1680, kindly loaned to him by the Jumpstart Junior Foundation.