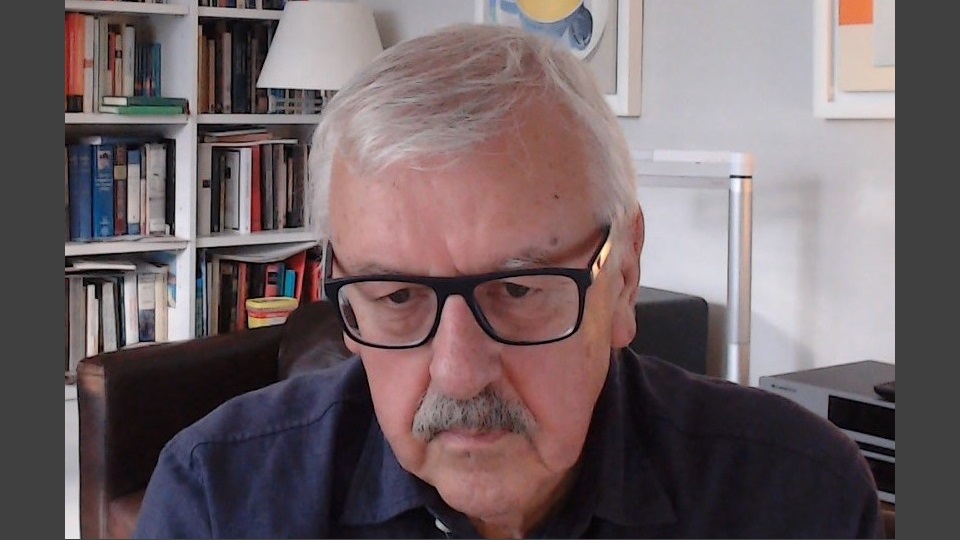 Trevor Herbert is a former foundation scholar of the College. He was a trombone player (modern and period instruments) with various orchestras and ensembles, particularly the BBC Symphony Orchestra, Welsh National Opera, the Taverner Players and the Wallace Collection.  He is Emeritus Professor of Music at the Open University where he developed a global reputation as an expert on the history and performance practices of brass instruments.

The scope of his research, which is characterised by a strong cultural history theme, runs from the middle ages to the modern period and includes jazz and vernacular music.  His books include The British Brass Band: A Musical and Social History (Oxford 2000), The Trombone (Yale 2006), and Music and the British Military in the Long Nineteenth Century (Oxford 2013, with Helen Barlow); and he is the joint editor of both the Cambridge Companion to Brass Instruments (1997) and the Cambridge Encyclopedia of Brass Instruments (2018).  He is a prolific contributor to the world’s major music reference works. His book on research method, Music in Words: A Guide to Researching and Writing about Music (ABRSM and Oxford), has had three editions, and he is joint editor of The Cultural Study of Music: A Critical Introduction (Routledge 2003; 2nd edition 2012).  He has been the recipient of various awards and prizes, including several AHRC and British Academy awards.

He was the 2002 recipient of the Christopher Monk Award of the Historic Brass Society and was awarded the Anthony Baines Prize of the Galpin Society in 2014. In 2016 he was elected a fellow of the Learned Society of Wales.

Herbert T (2011), "…men of great perfection in their science…": the trumpeter as musician and diplomat in England in the later fifteenth and sixteenth centuries, Historic Brass Society Journal, 23, 1-23.